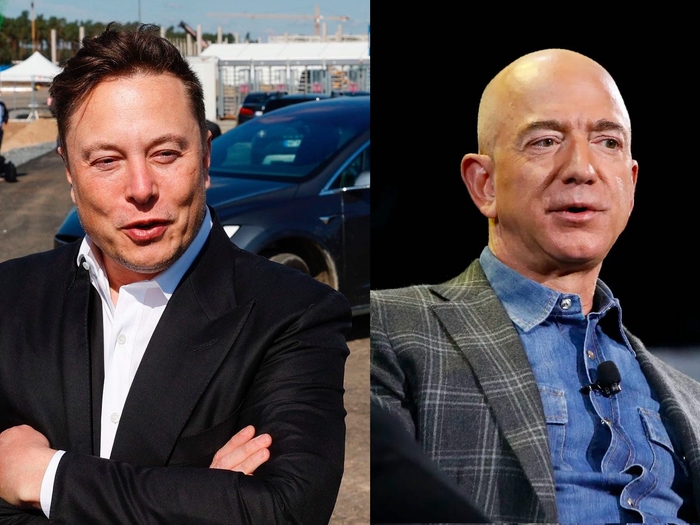 Tesla and SpaceX brainbox Elon Musk has overtaken Amazon giant Jeff Bezos as the richest man on the planet.

Bezos had been the world’s richest person since 2017.

Musk is a Tesla Inc chief and billionaire entrepreneur, known for pioneering commercial space travel and electric cars, among other innovations.

He is often seen as one of this generation’s great public scientific minds, in the mold of Albert Einstein of Nikola Tesla, after which his company is named.

71-year old grandmother dies of shock after she was forced to watch an armed intruder...

Insecurity: Buhari Not Beyond Reproach – Shettima