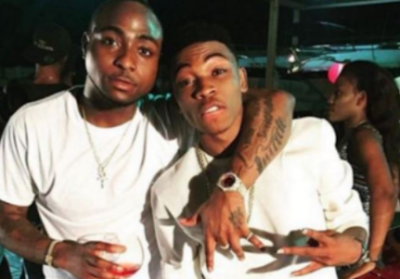 Davido has shared his first chat with Mayorkun saying he is emotional right now.

Recall Mayorkun has been praising Davido since he dropped his ”A Better Time” album, with Mayor saying he learnt music from from Davido.

Davido had also said he is grateful for the day he found the singer. Now, Davido has shared the first conversation they ever had and says he feels emotional at the moment. 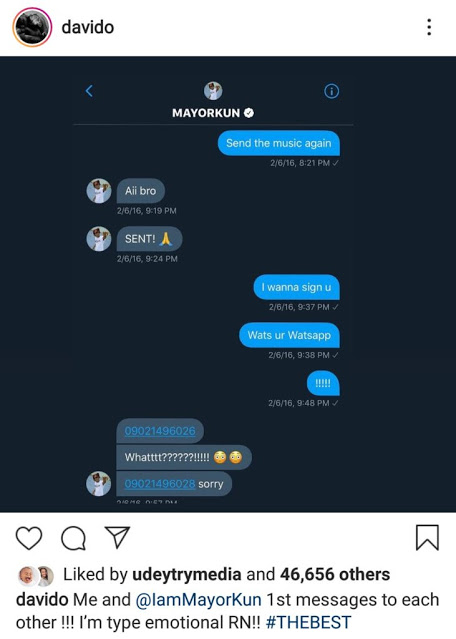