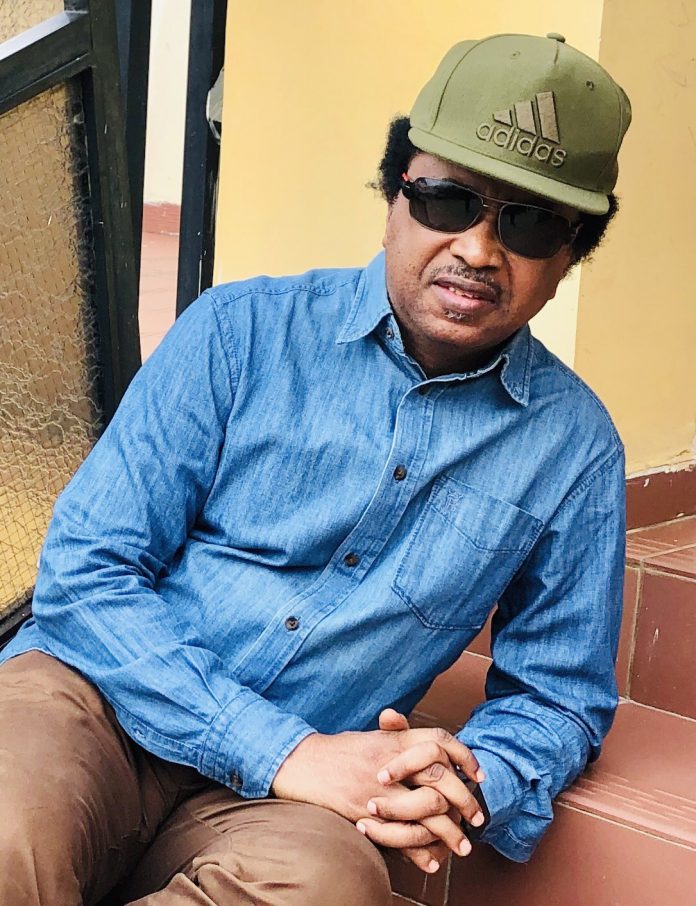 CityNews Nigeria reports that Senator Shehu Sani on Friday night made a remark in response to Borno State Governor Babagana Zulum who claimed the Boko Haram crisis started through protests.

Zulum had told reporters earlier on Friday after meeting with President Muhammadu Buhari that #EndSARS protesters should be careful in order not to allow those with ulterior motive hijack the protest.

“On the issue of #EndSARS, I am calling on all Nigerians especially the youths to be very careful. The whole Boko Haram saga started as a result of the protest by some youths in Maiduguri against the use of helmet by motorcycle riders, you have seen the situation now,” he said.

Youth protesting against police brutality had demonstrated in different parts of the country for two weeks before security agents clamped down on them.

Shortly after the protesters were dispersed, suspected hoodlums attacked private and government-owned property across the country.