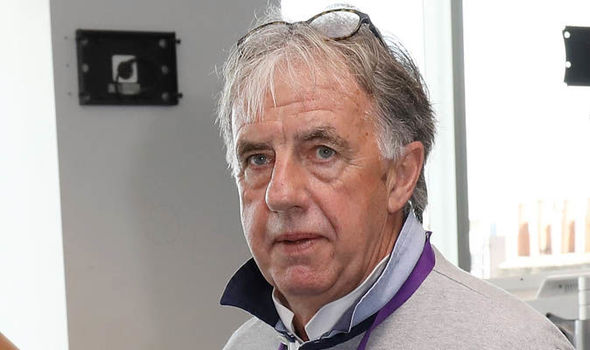 A former Liverpool player, Mark Lawrenson, has predicted the scorelines of some of today’s Premier League fixtures.

Liverpool will host Burnley at Anfield after defeating Brighton 3-1 in their last encounter.

Chelsea will face Sheffield United in an away Premier League clash following a 3-2 victory against Crystal Palace in their previous fixture.

Providing his predictions, Lawrenson wrote in his column for BBC Sport: “With three wins and a draw from their past four games, Burnley are doing brilliantly, especially when you consider how depleted Sean Dyche’s squad is.

“But I see their good run ending when they go to Anfield.

“Liverpool will find it far harder to break Burnley down than it was against Brighton in midweek, but I think the result will be the same – a Reds win. Liverpool 2, Burnley 0.”

Also, on the Sheffield vs Chelsea game, Lawrenson: “What a great result Sheffield United got at home to Wolves on Wednesday, thanks to John Egan’s last-gasp winner.

“The Blades had undoubtedly responded in the past few days when it looked like they might start to fall away – and it shows just how well Chris Wilder runs that team.

“He has had so many of those players for so long, he knows exactly what they are capable of, and he also knows how to get the best out of them. They know he knows that too, which is just as important.

“Chelsea’s performance against Crystal Palace on Tuesday summed them up for me at the moment – they were good going forward, and they were very average at the back.

“That is just the way Frank Lampard’s side is right now. As dangerous as they look in the attack, you can get at them too. Sheffield 1, Chelsea 1.”

The match between Liverpool and Burnley is scheduled at 3 pm, while that of Sheffield vs Chelsea is at 5:30 pm.

Mainagate: Court Orders Ndume To Be Remanded In Prison