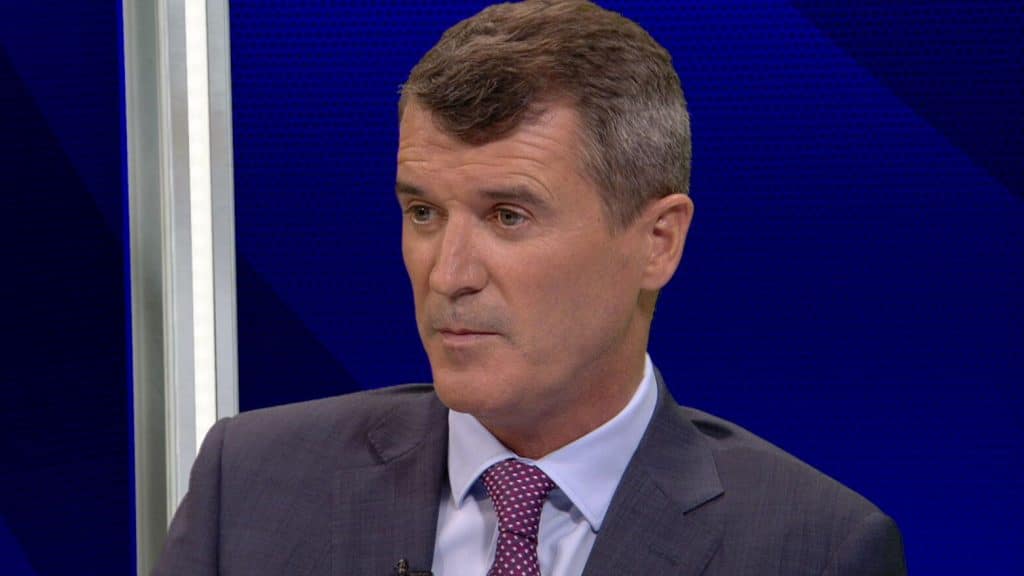 A former Manchester United captain, Roy Keane, has criticised midfielders, Fred and Scott McTominay after the Red Devils failed to beat Tottenham Hotspur in the Premier League on Friday night.

Man United played a 1-1 draw against Jose Mourinho’s side at the Tottenham Hotspur Stadium.

Steven Bergwijn gave Spurs a 1-0 lead in the first half after David De Gea failed to keep out his powerful shot.

However, Ole Gunnar Solskjaer’s side levelled from the spot through Bruno Fernandes, after Paul Pogba was fouled in the box by Eric Dier.

But Keane is not convinced with the performances of both McTominay and Fred, who started for Man United against the hosts, adding that the pair are good enough to be the club’s long-term solution in midfield.

“The potential is there, and good players will enjoy working with other good players,” Keane told Sky Sports.

READ ALSO:   Musa Opts Out Of Pillars Away Games Over Bad Roads

“Ole made the point about getting the balance right in the team. Paul Pogba’s available but he did not want to throw him back in, he is probably not up to speed yet so coming on for the last 25 minutes is perfect for him.

“But on paper, you could look at those two players playing together, and it will be a big plus for Man United.

“I still have doubts going forward for United. I still think the two lads in midfield – McTominay and Fred – are probably short.

“I know McTominay is learning his trade, but I don’t think Fred is up to it.

“So there will be an opportunity for these lads [Pogba and Fernandes] to play regularly. And if they click together obviously, that is good news for United.”