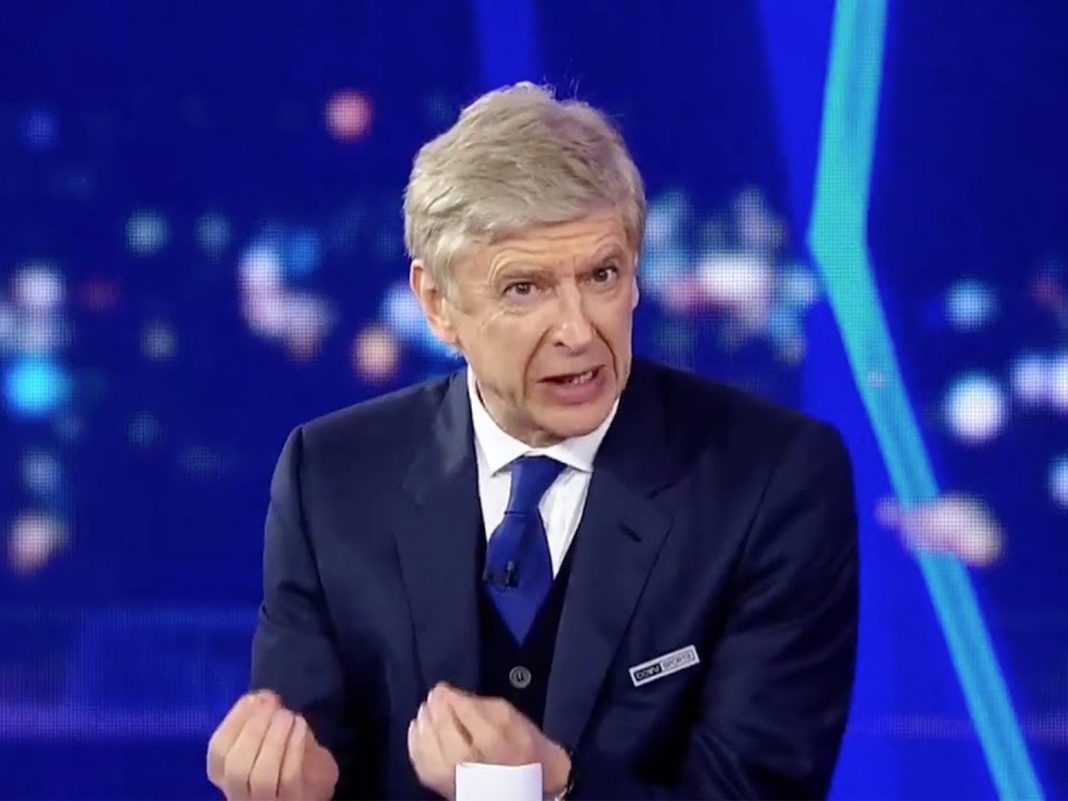 Legendary Arsenal boss, Arsene Wenger, has expressed optimism that Mikel Arteta can bring respect back to the club.

Arteta is the second manager to take charge of the Gunners, since Wenger ended his 22-year reign in 2018.

Arteta played under the Frenchman and eventually became the Gunners’ captain.

The 70-year-old is backing Arteta to bring back the glory days at the Emirates.

“I worry about the club still a lot and I watch all of the games,” Wenger told TalkSport.

“I believe there is a culture in the way to play football at Arsenal that I want to be respected, and I hope Mikel can get that back.”