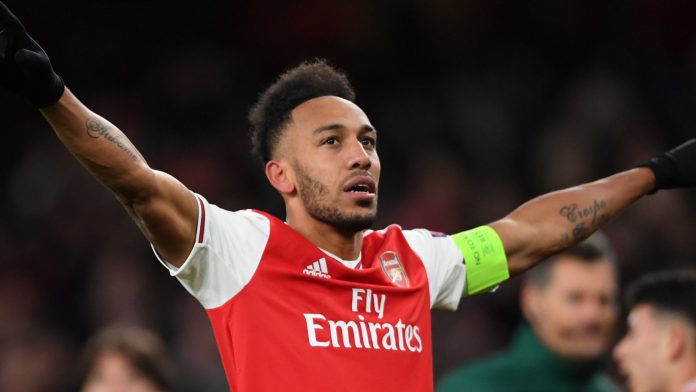 Arsenal manager, Mikel Arteta, is confident Pierre-Emierck Aubameyang will commit his future to the club this summer, as he has realized the team is on the up again since Unai Emery’s exit, the UK Times reports.

Aubameyang is into the last year of his current contract with the club.

The Gabon striker paused negotiations late 2019, after little progress was made in discussions.

However, he scored twice in the semi-final and final respectively, as Arsenal clinched their 14th FA Cup this year.

Arteta is desperate to keep Aubameyang and has instructed the board to hand Aubameyang his wage demands of £250,000-a-week.

However, money has never really been the problem, as the club feared earlier this year that Aubameyang’s head had been turned.

But Arteta is now confident that Aubameyang will sign a new deal, because he feels the striker has been convinced the Gunners can compete for top honours once again.

Arteta has masterminded victories over Manchester City, Manchester United, Liverpool and Chelsea since his appointment and Aubameyang has profited from tactical methods.

Aubameyang has netted 16 goals since Arteta’s appointment, but the Gabonese hasn’t received the number of offers his representatives had anticipated, meaning he’s now set to stay at the Emirates.