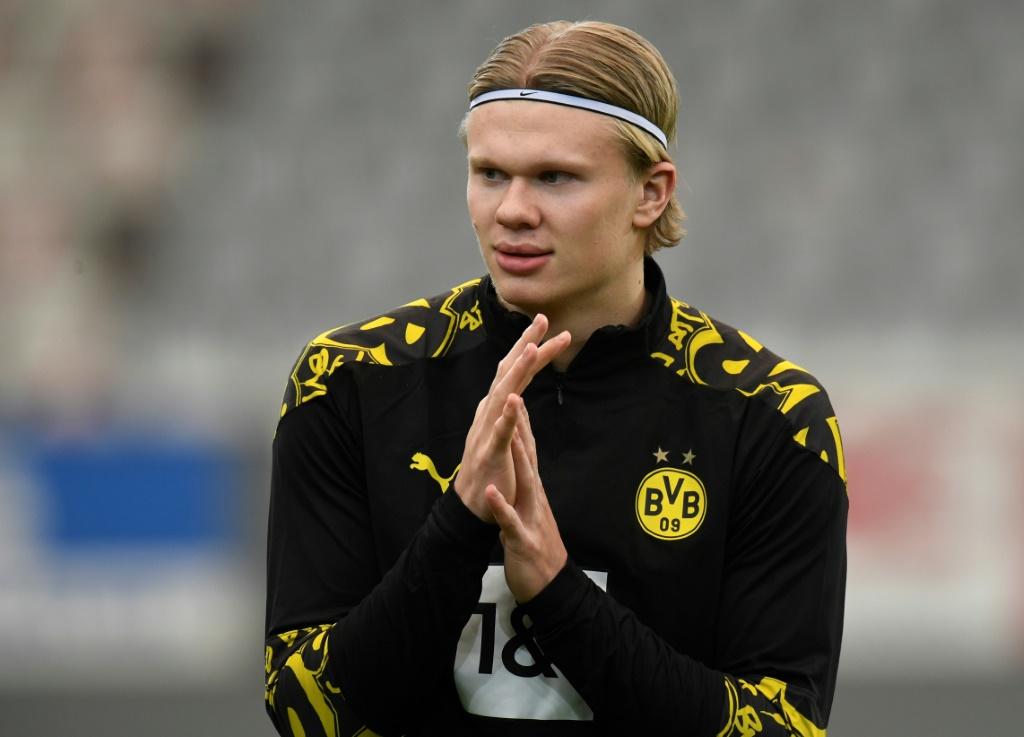 Erling Haaland broke into the European soccer world just two years ago and is considered to be the future Ballon d’Or winner.

The 20-year-old striker has shown immense potential in becoming a goal-scoring machine, having already netted 98 goals in 126 appearances in his senior career so far.

Norway’s Haaland kickstarted his career in professional soccer with a local club Bryne that competed in the second tier of Norwegian football. After playing there for two years, he moved to Molde, where he went on to make his senior debut. At Molde, Haaland played in Norway’s top-flight league Eliteserien for nearly two years before moving to Austrian club RB Salzburg in the middle of the 2018-19 season. He made a total of 27 competitive appearances for Salzburg during his stint in Austria, scoring 29 goals.

During the 2020 January transfer window, Haaland was being chased by several clubs, including Manchester United. The Red Devils head coach Ole Gunnar Solskjaer was Haaland’s manager at Molde. However, Solskjaer failed to land Haaland at Old Trafford as the promising star joined Borussia Dortmund.

At the age of just 20 years, Haaland has established himself as an elite-level striker and his records are nothing short of being magnificent. Haaland had a dream start to his Bundesliga career last year in January. His maiden appearance for Dortmund came in an away league fixture against FC Augsburg. Coming on as a second-half substitute, he registered a hat-trick within 23 minutes to lead Dortmund to a 5-3 victory.

Even though Haaland is contracted with Dortmund until 2024, he is currently wanted by several top European clubs, including FC Barcelona, Real Madrid, and Manchester United, ahead of the 2021 summer transfer window.

Haaland’s father Alf-Inge Haaland and the young striker’s agent Raiola flew down to Barcelona Thursday for a meeting with new Barcelona chief Joan Laporta and the club’s incoming director of football Mateu Alemany, ESPN reported. The report further stated that after the two-and-a-half-hour discussion with the Catalan club, Haaland’s father and agent flew into Madrid to meet the Santiago Bernabeu club. The duo is expected to fly to the U.K. next to meet the two Manchester clubs, Liverpool, and Chelsea.

EDO DECIDES: “If They Want Violence, We Will Give Them Violence” – Obaseki explodes(:VIDEO)

Naira strengthens at NAFEX window as bitcoin slumps to $52k