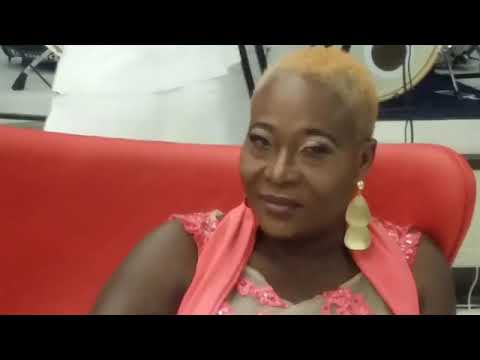 Esabod has reacted to reports CCC Prophet Israel Oladele Ogundele popularly known as ‘Genesis Global’ has been jailed for fraud.

The queen of herbs worldwide, Esther Aboderin popularly known as Esabod has reacted to reports in the media that popular Celestial Church of Christ prophet, Israel Oladele has been sentenced to two years imprisonment for defrauding a US-based woman of N11M. 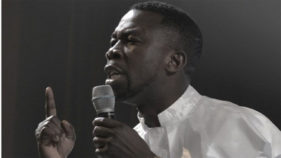 Reacting to the news of Genesis sentence, Esabod has expressed shock and utter disbelief and said the story can never be true.

Speaking to the publisher of CityNews Nigeria,Sola Adeyemo during a live-chat yesterday,Esabod who expressed rude shock following the report which was widely reported in the media.

Speaking further, Esabod said the report cant be further from the truth as the revered man of God is always above board in his dealings with people.”I still don’t believe this story but i will get to the bottom of it”,she said.

This is a developing story,CityNews Nigeria will bring you up to speed about further developments on the saga.