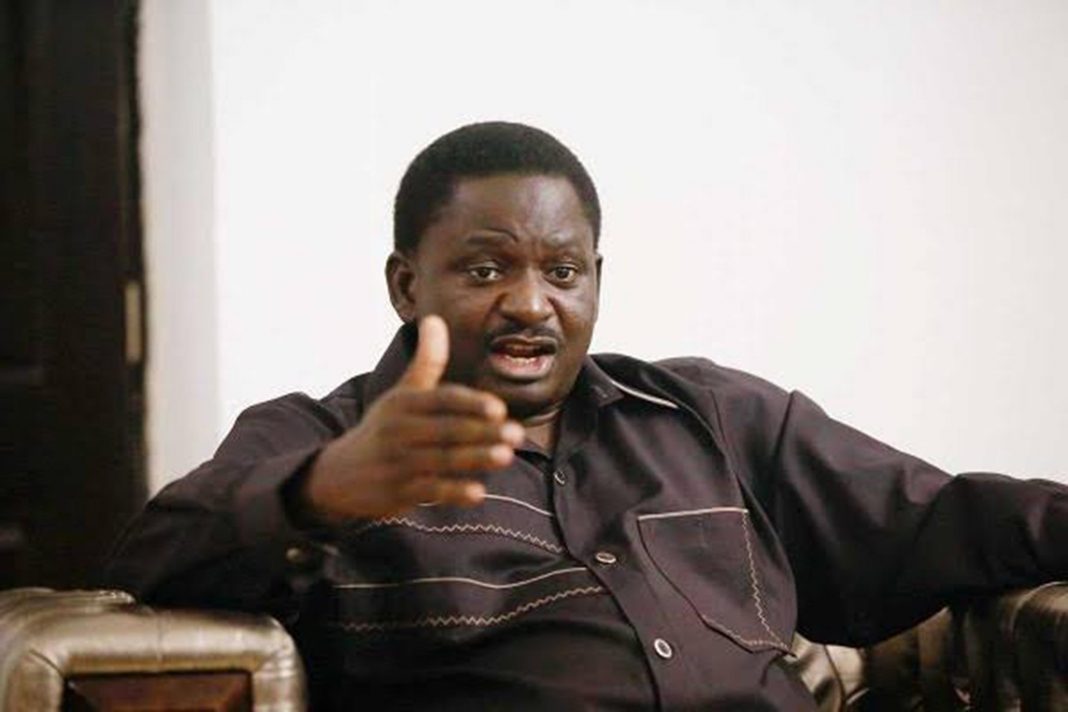 Mr Adesina said in an article on Friday that the rumour was false, lamenting that people love evil reports about government officials.

He also denied stashing $1.9 billion at a bank in Minnesota, United States.

He wrote, “People love evil reports, particularly about those serving in government. Have we got so bad as a people, that we can’t have genuine, patriotic service again? Quite baffling.

“This leads me to a lie peddled about me from the pit of hell in the past fortnight. I had traveled to Umuahia, in Abia State, to deliver a paper at the Social Media Converge organized by the state government. At the Abuja airport, I had met former Aviation Minister, Chief Femi Fani-Kayode, and we greeted pleasantly, as we always do. As we spoke, the former Minister’s aide took our photograph with his phone, which was later posted online.

“The camera angle was a bit awkward. My clothe seemed too baggy than it was, and my hand appeared twisted in the seemingly oversized sleeves.

READ ALSO:   I Will Knock Anthony Joshua Out Within Two Rounds - Tyson Fury

“And what next? Some people subjected my arm and legs to photoshop, twisting them further, making me appear as a stroke patient. Father forgive them, for they know not what they do.”

The presidential aide said he had a good laugh over the rumour.

Trump’s Ex-Wife, Ivana Brands Him A Bad Loser As He Refuses To Concede