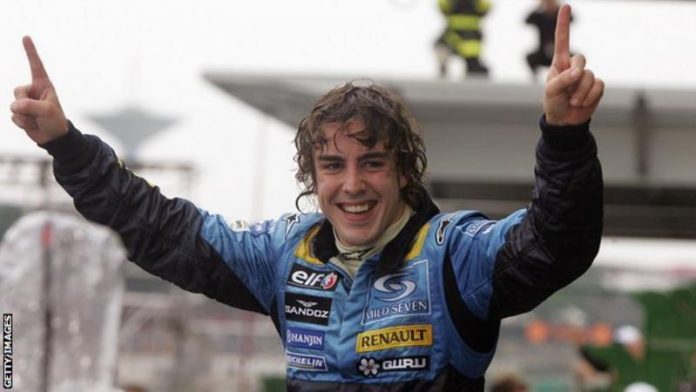 Fernando Alonso is set to return to Formula 1 with Renault next year.

The Spanish two-time world champion, who will be 39 later this month, has signed and will be confirmed soon, sources have told BBC Sport.

Alonso will return to the outfit with whom he won his World Championships, and for whom he has already driven twice during his career.

He left F1 in 2018 and is due to make a third attempt to win the Indianapolis 500 with McLaren in August.

A spokesperson for Renault said the team “declined to comment on rumours”.

Alonso will partner Frenchman Esteban Ocon and replace Australian Daniel Ricciardo, who is moving to McLaren at the end of this season.