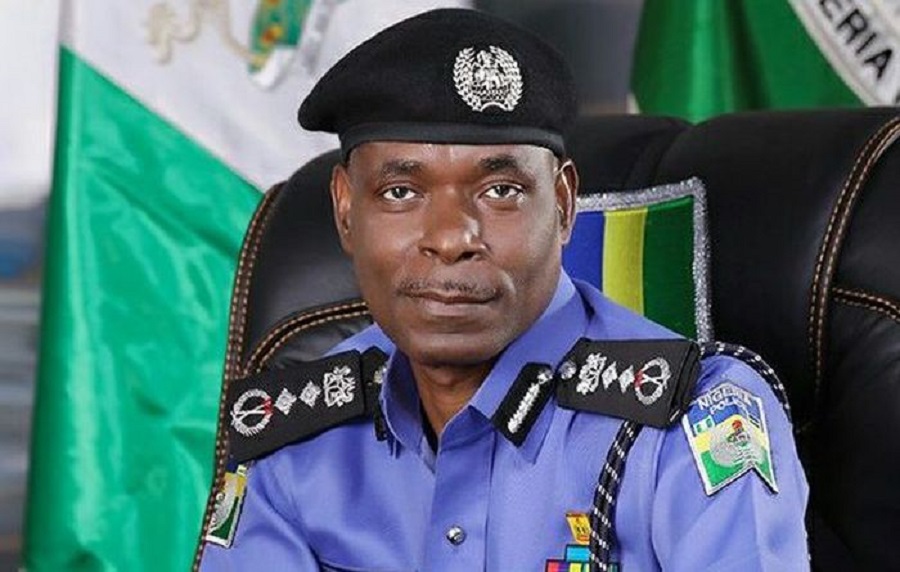 The government said that the IGP’s tenure was terminated following the completion of the selection process for a new Inspector General of Police.

The Federal Government has revealed why President Buhari terminated the appointment of the outgoing Inspector General of Police (IGP), Muhammad Adamu, before the expiration of the 3-months extension.

The government said that the IGP’s tenure was terminated following the completion of the selection process for a new Inspector General of Police.

This disclosure was made by the Minister of Police Affairs, Maigari Dingyadi, while addressing State House Correspondents, at the Presidential Villa Abuja, where he announced the appointment of Deputy Inspector General of Police, Usman Baba, as the new Acting Inspector General with immediate effect.

What the Minister of Police Affairs is saying

While responding to a question on why the president did not allow the outgoing IGP to complete his 3-month extension tenure, the Minister said, “The president is aware of this and you cannot take away that responsibility from him; he’s the one who is in charge of appointing or extending tenures.

He has now decided to appoint a new person. So, please, allow him that responsibility and we cannot do anything about it.“

According to a report from the News Agency of Nigeria (NAN), Dingyadi pointed out that the appointment of the acting IGP followed a thorough check of a shortlist of suitably qualified police officers from the rank of DIGs and AIGs.

He said all the shortlisted candidates were police officers, eligible for appointment as Inspector General, in line with Section 7, Sub-section 2 of the Nigeria Police Act (2020).

He said, “The tenure of the I-G Mohammed Adamu, which ended on February 1, 2021, was extended by the president to enable a detailed process of appointing a new I-G, in line with Section 15 (A) of the 1999 Constitution.

After a thorough check of a shortlist of suitably qualified police officers from the rank of DIGs and AIGs, who are eligible police officers, eligible for appointment as I-G, in line with Section 7, Sub-section 2 of the Nigeria Police Act (2020); and having regards to seniority, professionalism, a record of service and competence, the president has approved the appointment of an acting I-G, in the person of Usman Alkali Baba, with immediate effect. These changes are in line with the determination of the president to rejig the security architecture and to ensure that the security challenges bedevilling the nation are brought to an end.

he president has, therefore, charged the new appointee to rise to the challenge to ensure policing reform policy of this administration are fully prioritised and implemented to enable the police to perform most effectively for the peace and security of lives and property of all Nigerians,” he said.

In case you missed it

President Buhari to observe Eid-el-Fitr with family at home

Why I Dumped My victim’s Body In The Bush, Fled –Nursing Mother

Biafra: Act like a brave warrior, return home and fight – MASSOB fires back at...