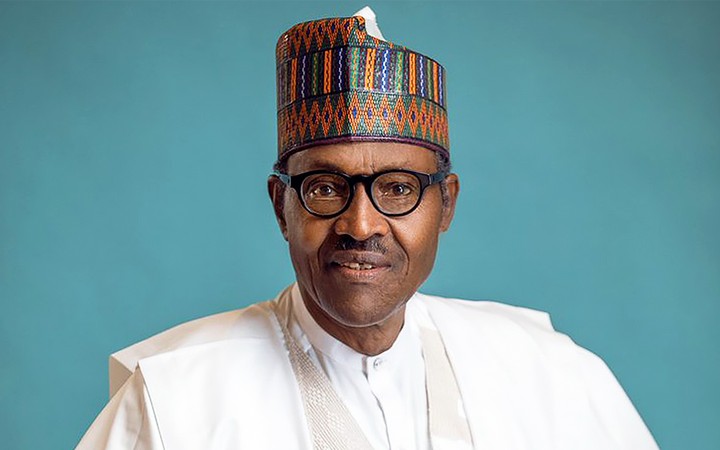 The Director, Department of Petroleum Resources (DPR) Sarki Auwalu, who made this known on Tuesday in Lagos, listed the affected oil blocs to include Oil Mining Leases (OMLs) 123, 124, 126 and 137, adding that the government has awarded those assets to Kaztec Engineering Limited/Salvic Petroleum Resources Limited (KEL/Slavic) Consortium, said to consist of two Nigerian owned independents with the approval of President Muhammadu Buhari.

He said a meeting had been scheduled for tomorrow (today) for the preliminary takeover of the assets by the new operators.

Auwalu, in an interactive session with reporters, said the government’s action was prompted by Addax’s failure to operate the oil blocs and thereby not adding value to the assets, a development he likened to sabotage.

READ ALSO:   UBA: A Bank of Many Firsts, in pursuit of Customer Satisfaction

He said over 50 per cent of the assets under Addax’s control were undeveloped and were not being operated “in a vigorous manner and that constitutes revenue loss to the government”.

He added that the average reserved assets remained flat underlining the fact that activities around the oil blocs have not been improved upon.

The DPR chief also said that investigation overtime, equally revealed that crude oil production around the oil blocs has been declining due to inadequate investment, pointing out that significant gas flaring persisted, in his words, “contrary to our desire to move the economy to gas.” He also said that Addax was never known to have supplied gas to the domestic gas market.

Auwalu said APDNL is fully aware of the on-going development, saying all the affected parties have been interacting. “It is the outcome of the regular interactions that have led to this action which makes it necessary for us to recommend to government to take this necessary action,” adding: “The license has been awarded to a new consortium that will assume the new assets on the same terms.”

Adepelumi Adekunle: Akure ‘Explosion’ Was Impact From Meteors Not Explosives

Primate Ayodele Embarks On Massive Drainage Project In His Community