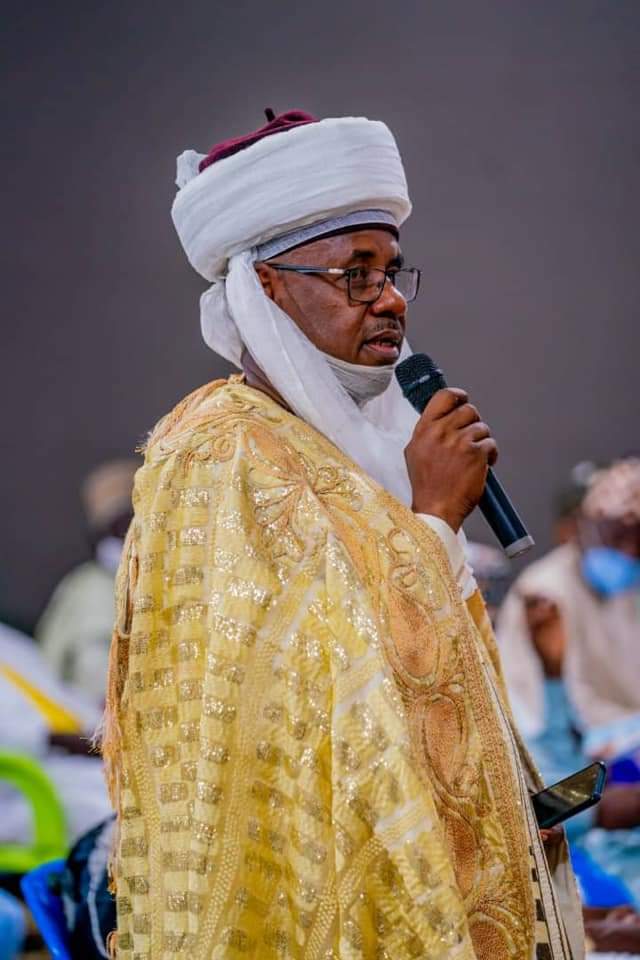 His Excellency, Zamfara State Executive Governor, Hon. Dr. Bello Mohammed MON (Matawallen Maradun) has sympathized with victims recently affected by flood in Zurmi local Government where some families were rendered homeless as a result of heavy downpour which caused damages to farm products and houses.

The Governor said he was shocked and devastated when he received the sad news that the water flooding created a lot of damages to some farms and houses in Zurmi local Government as result of heavy rainfall that lasted for many hours in the area.

He prayed Almighty Allah to avert the reoccurrence of such disaster in the future and called on the affected communities to consider the Disaster as an act of God and accept it in good faith as Allah will bring more of what they have lost.

The Governor has already directed the State Directorate of Disaster Management and Humanitarian Affairs to immediately visit the area and assess the level of the damage in order to give Immediate assistance to the affected communities.

He assured that relief materials will soon be provided to all the affected communities as soon as government receives the report of the damage caused by the disaster so as to reduce the sufferings experienced by the victims.

Governor Matawalle also called on the people of the state to ensure total clearing of all water ways, drainages and culverts in order to have free floor of all rain water especially in this month of August.

He added that, the clearing will make the environment more hygienic and accessible to all inhabitants which will be free from all forms of disease.

Woman arrested for urinating on a store floor after she was asked to leave for...