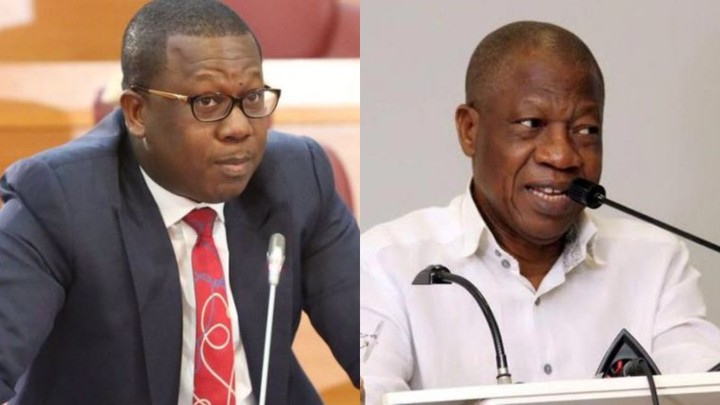 The phrase ‘nobody is above the law’ rubbed off wrongly to Folajimi Lai-Mohammed, a member of Lagos State House of Assembly, recently at the presentation of staff of office to Oba Abdulwasiu Omogbolahan Lawal, Abisogun II, the 15th Oniru of Iruland, in Eti-Osa Local Government Area of Lagos State. But in this case, it seems the police went too far.

Some say that the member of the Lagos State House of Assembly wasn’t recognised by police officers who were carrying out the directives of Commissioner of Police, Hakeem Odumosu in enforcing the social distancing rule.

The security operatives harassed Folajimi and almost forcefully took him out of the venue. But for the intervention of some top government officials, things could have gotten out of control.

The legislator felt embarrassed and was moody all through the ceremony – although friends tried to cheer him up. He was more furious that the CP, who also attended the ceremony and was in the know of what happened, didn’t show signs of regret or apologise for what his men did to him.

ECWA Reveals How COVID-19 Killed 200 Of Her Mission Supporters

Florence Ajimobi Can’t Close Her Store For A Day To Honour Husband But Wants Makinde...