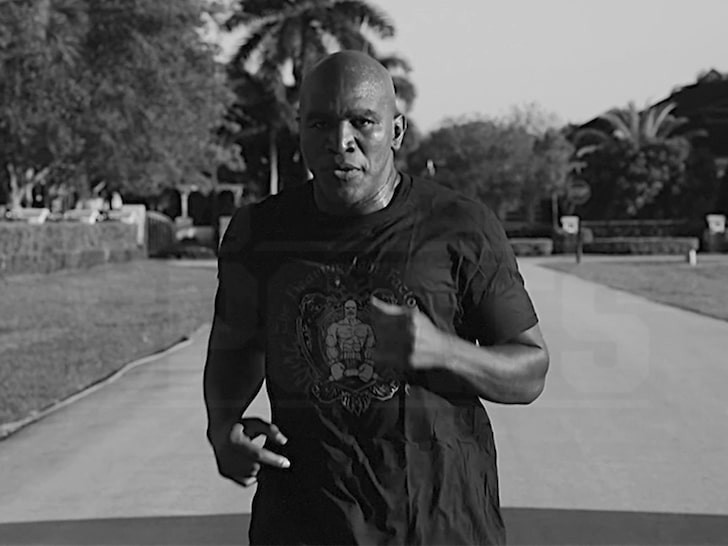 Former cruiserweight and heavyweight champion, Evander Holyfield has announced he will return to boxing at the age of 57.

The four-time world heavyweight champion will fight in exhibition bouts for charity campaign, ‘Unite 4 Our Fight,’ in the coming months.

Sharing a video of himself training, the 57-year-old revealed he will be raising money for charity campaign Unite 4 Our Fight.

“Are you ready? The moment you’ve all been waiting for. The Champ is back!” he wrote on Wednesday night.

“I’d like to announce that I will be making a comeback to the ring. I will be fighting in exhibition matches for a great cause: #Unite4OurFight.”

Evander Holyfield remains the only boxer in history to win the undisputed championship in two weight classes. He enjoyed a glittering career in boxing, with notable wins against Mike Tyson, George Foreman, and many others.

Incest!50-year-old man arrested for allegedly raping his daughter for 8 years in Lagos

Covid-19: JSS 3 students to resume on Monday in Lagos