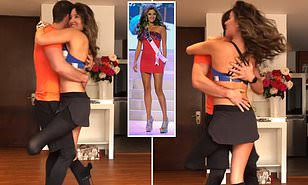 Daniella Álvarez never had any doubt she would be back on the dance floor after making the painstaking decision to have her left foot and part of her leg amputated.

The 32-year-old former Miss Colombia has taken to Instagram to share a video of herself dancing merengue with her brother, Ricky Álvarez.

‘Adding a swing to life with my favorite partner @rickyalvareztv,’ the 2011 pageant winner and TV personality wrote on her account @danielaalvareztv. ‘Difficulties don’t matter! We must be resilient in life!!’

The video already has millions of views.

The Barranquilla native, who represented the South American nation in the 2012 Miss Universe contest, shared in mid June her decision to undergo surgery after doctors removed a mass in her abdomen. 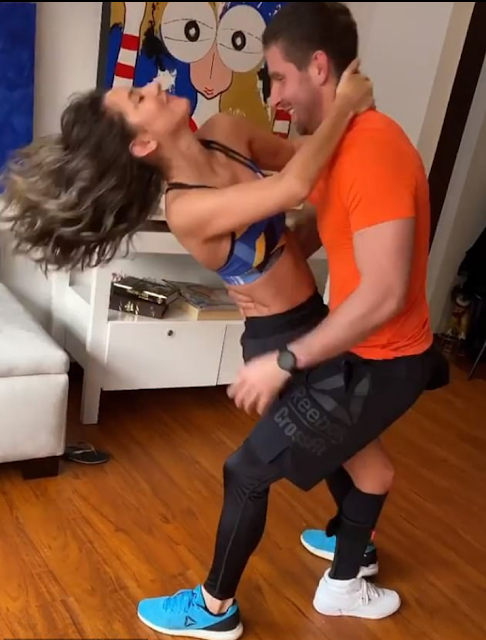 The original operation caused complications as the mass had wrapped itself around her main aorta artery.

Doctors diagnosed her with ischemia, which cuts of the flow of blood supply to an organ or body part. In the case of Álvarez, there was a shortness of blood flowing to her leg.

After holding talks with doctors and expert physicians, the Unicef ambassador opted to have the lower part of her left leg removed. 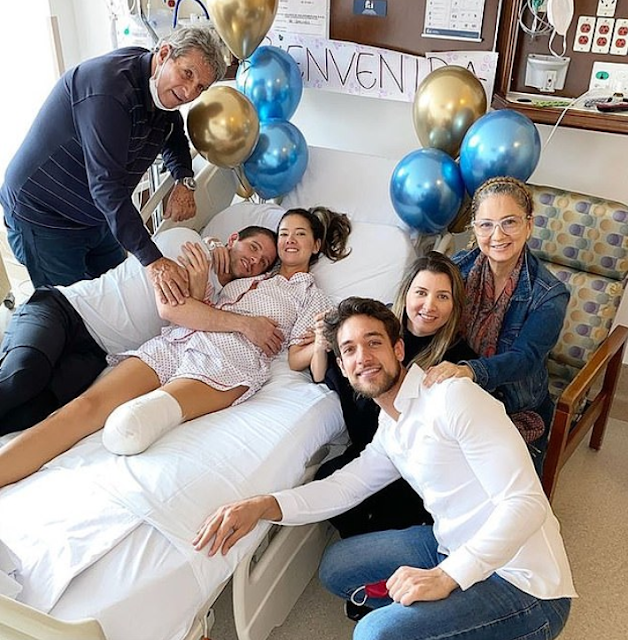 In one of her previous Instagram messages, Álvarez had vowed to her fans that she would once again dance following five operations, the last which took place June 23.

Álvarez, who run an online boutique, told her followers that ‘I made the decision to have a prosthesis that allows me to dance champeta’ – a style of dance originating in the Caribbean coastal region of Colombia, where she was born and raised.

Sanwo-Olu To Meet The Boy In The “Mummy Calm Down “ Video Made Viral By...