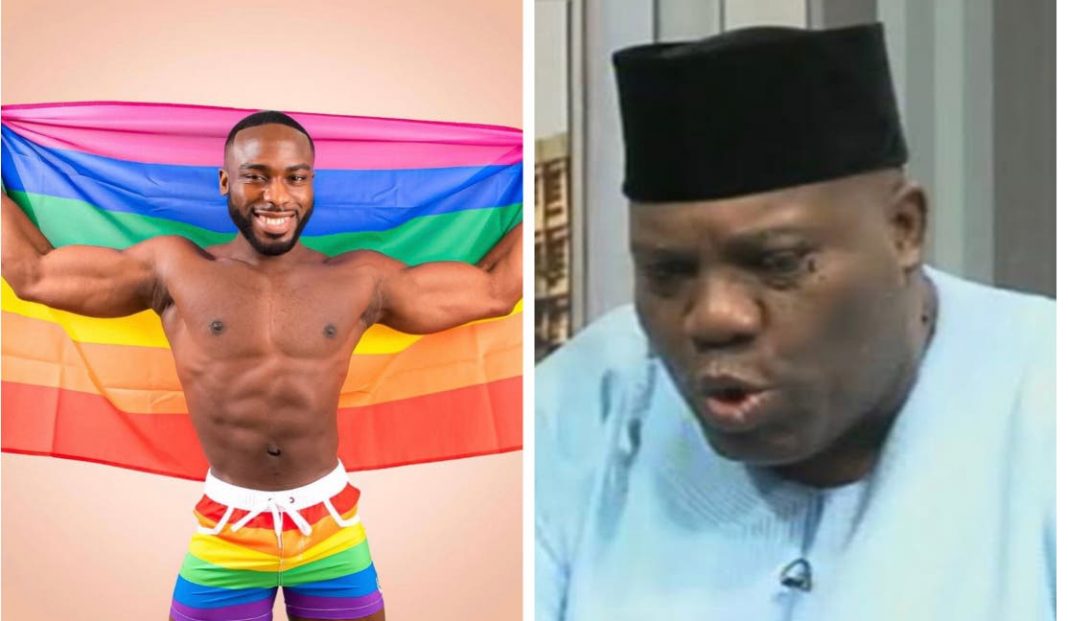 Bolu, one of the sons of former presidential aide Doyin Okupe has come out as gay.

Sharing a photo of himself in a LGBTQ flag, and a rainbow shorts, he wrote; 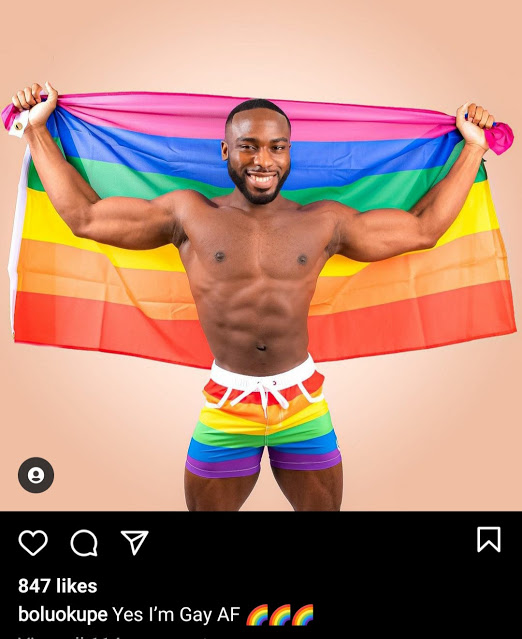 Nigerians have reacted after Bolu revealed his gay as many slammed him for wasting his dad’s money, while others supported him for coming out. 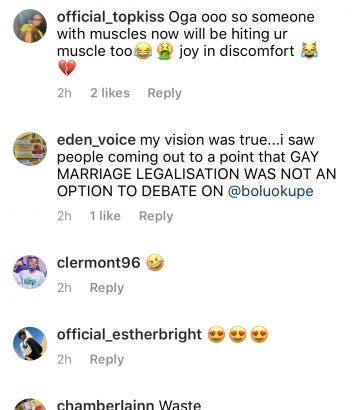 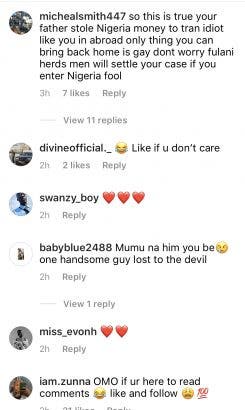 Is Covid-19 Really The Cause? 717 rape cases have been recorded from January to May...