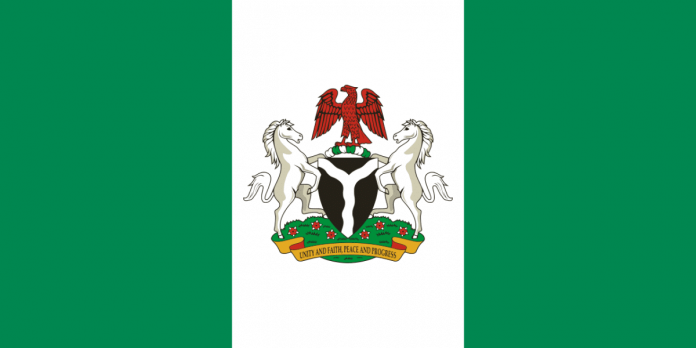 CityNews Nigeria reports that Akintoye said that over 55 million people of Yoruba extraction, will get their freedom without breaking the law of the country or shedding blood.

The renowned historian made these declarations during the celebration of Kiriji war held in Ibadan, the Oyo State capital on Wednesday.

The  Kiriji war happened in Yoruba land many decades ago.

Akintoye while insisting that nothing would stop the liberation of Yoruba from its enemies, awakened the youths, who he said, were very important in the fight for struggle.

He said, “We have been saying we will have a Yoruba nation of our own. Yoruba World Congress is committed to helping Yoruba nation to secure its position in the comity of nations.

“They do say I don’t compromise. It is not every time. But once we say, we will take a common stance, I don’t know how to betray. We will get Yoruba nation free without violence, we will not break the laws of Nigeria. If there is anyone who wants to be violent, we will tell them, no.

“If you are violent and there are dead bodies on the streets, you are circumventing our purpose. We are telling the world that we want our own country. We have the rights to demand for our rights. When we launched Amotekun, was there any arrest, violence? If you want to stage a rally, do so. It’s your rights but no violence.

“I have passion for the youths. If you don’t have people who can take after you, no matter the amount of wealth you have it’s nothing. These youths are important. We elders can only guide and lead you. We can write letters but it is you who will do it. It must succeed. Anybody saying contrary, I’m not part of that idea.

“In the past of 30 and 40 years ago, the youths have not been the same again. I graduated from the University College Ibadan in the morning and by evening my wife and I were employed. I can’t do the things I’m doing now if I don’t have the youths around me.

“We are hurting our future in a very vicious way. Yoruba are 55 million, 74 percent are 40 years and. Step forward and. They have the authority of the land to say you can’t do it. Go back home. No violence. Go to market places, mechanic workshop, farmers on their way to the farms. If you can do this, getting our resolve done will not be difficult.”

“We don’t force our will on people. Explain to those organizations who don’t understand what you want. Yoruba will not suffer. We are the most populous in Africa. We want to take our own country and begin to build it. Nothing more,” he concluded.

In his own contribution, the leader of Movement for Oduduwa Republic, Architect Akin George explained how they had mobilised other people in Yorubaland.

“We went to Okemesi where the Kiriji war started. We saw the king. From there, we went to Imesi Ile and Igbajo. At Igbajo, we noticed disunity between Imesi Ile and Oke Imesi, between Igbajo and Ibadan people there.

“We reconciled them. We can’t fight the enemies if home front is divided. We may have misunderstanding but should not lead to quarrel,” he revealed.