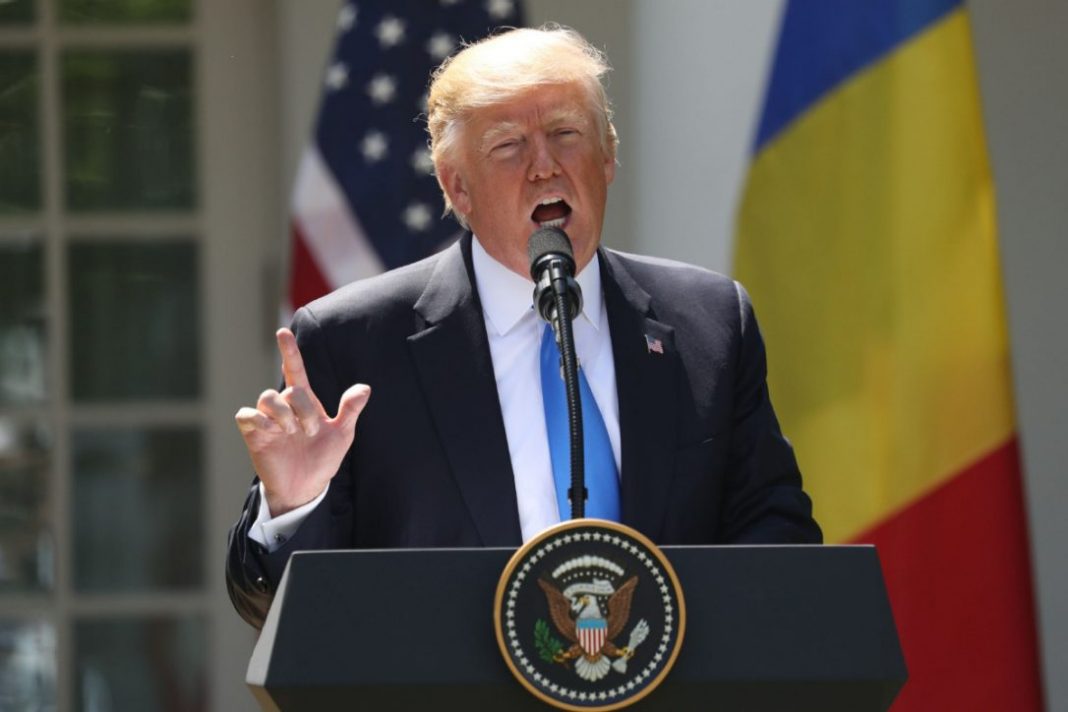 No fewer than two hundred and thirty-eight (238) US lawmakers are calling to impeach President Trump following last Wednesday riots at the U.S. Capitol Hill.

Tthe number of lawmakers calling for President Trump’s impeachment is growing, with House Democrats drafting articles of impeachment which conclude that the president effectively exists as a “threat to national security, democracy, and the Constitution.

“President Trump thus warrants impeachment and trial, removal from office, and disqualification to hold and enjoy any sort of office of honor, trust, or profit under the United States,” the articles state, accusing Trump of inciting the riots that occurred at the U.S. Capitol resulting in five deaths.

Two-hundred members of the House of Representatives back the calls to impeach Trump — all Democrats and one Republican, Rep. Adam Kinzinger (R-IL).

#EndSars: Lagos Assembly To Include Compensation For Victims In 2021 Budget