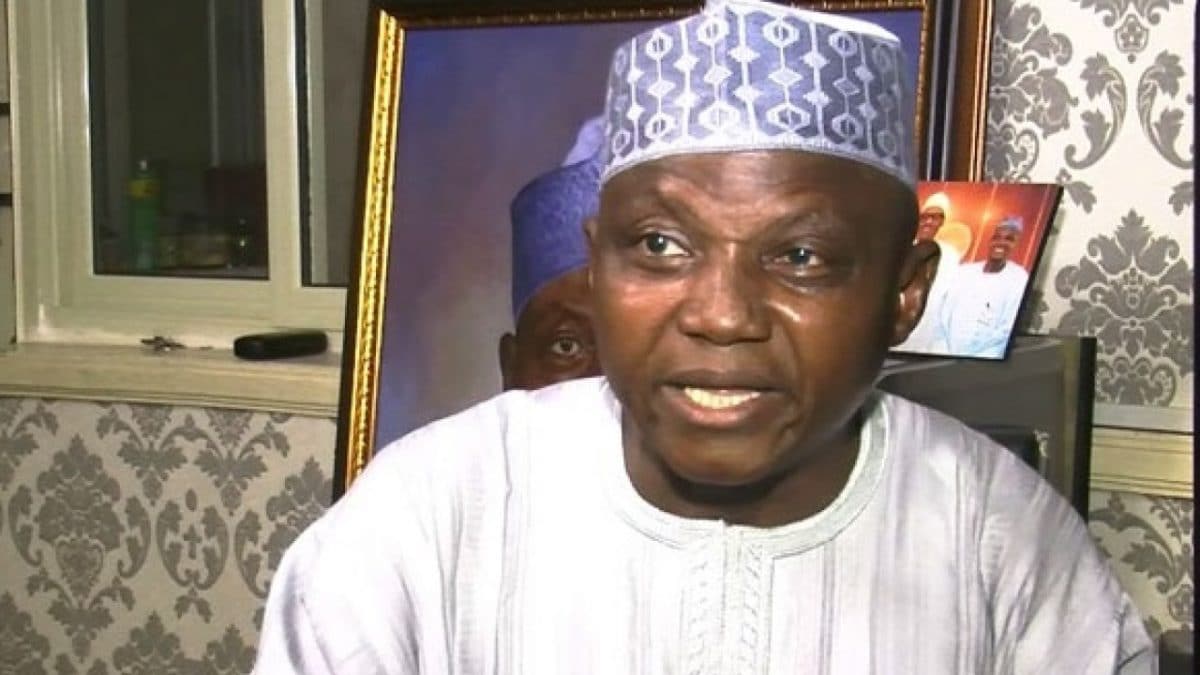 Garba Shehu, spokesman of President Muhammadu Buhari, while reacting to the increase in petrol price, stated that the product sold at a higher rate when the People’s Democratic Party (PDP) was in power.

Garba Shehu in a post via his Twitter handle on Tuesday,  said petrol sold for as much as N600 per litre under PDP.

Recall that the federal government through the Petroleum Products Marketing Company (PPMC) recently increased the ex-depot price of petrol from N138.62 to N151.56 per litre.

Following the increment, petrol marketers raised the price of the product from N148 to between N158 and N162 per litre.

Garba Shehu wrote, “Don’t allow the PDP to deceive you. Amidst acute shortages, they sold petrol at N600 per litre on Easter Sunday in 2013 (See Punch published on that day),” he tweeted alongside a newspaper publication.”