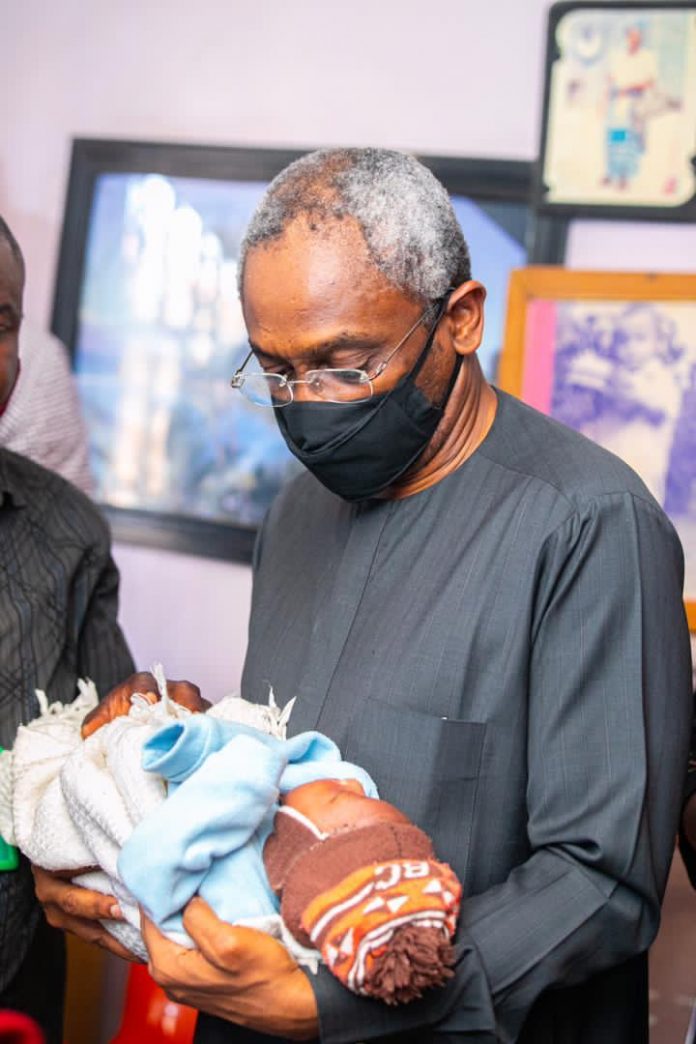 CityNews Nigeria reports that the Speaker of the House of Representatives Femi Gbajabiamila, has on Saturday, visited the family of the slain newspaper vendor, Ifeanyi Okereke, who was shot dead by his security aide. 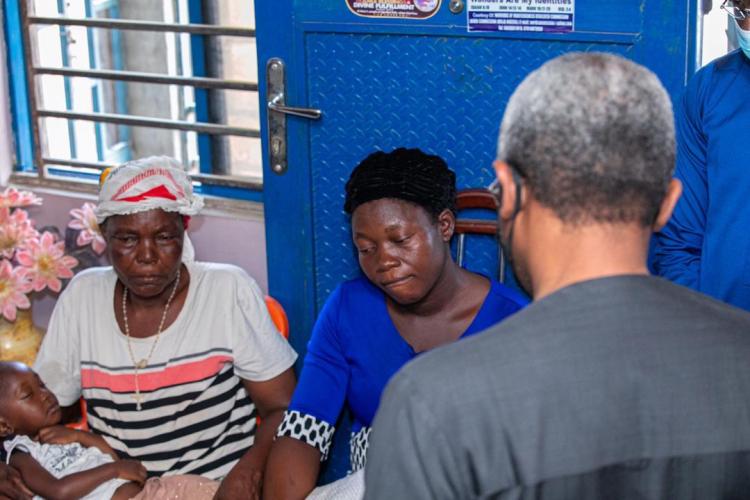 In the speaker’s entourage were the spokesperson of the house, Benjamin Kalu, and some aides.

Mr Gbajabiamila condoled with the wife and family of the late vendor at Kwata village, Madalla-Suleja, Niger State. 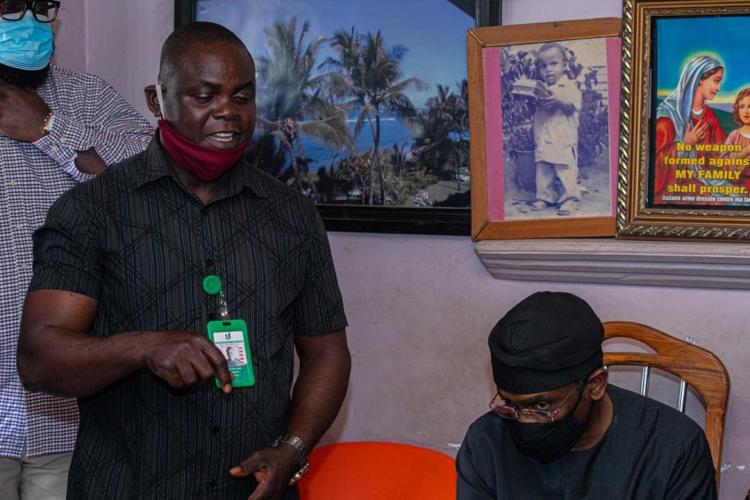 Also at the home of the deceased were members of the Association of Newspapers Distributors led by their president, Benjamin Obute.

CityNews Nigeria had previously reported how the newspaper vendor was shot dead by the SSS operative close to the National Assembly.

The victim was rushed to the national hospital by his colleagues after being hit by the bullet. He died upon arriving the hospital.

Mr Gbajabiamila had in a statement vowed not let the matter slide. He promised to cater for the family of the deceased.

He also identified the aide as Abdullahi Hassan, whom the SSS has since detained.