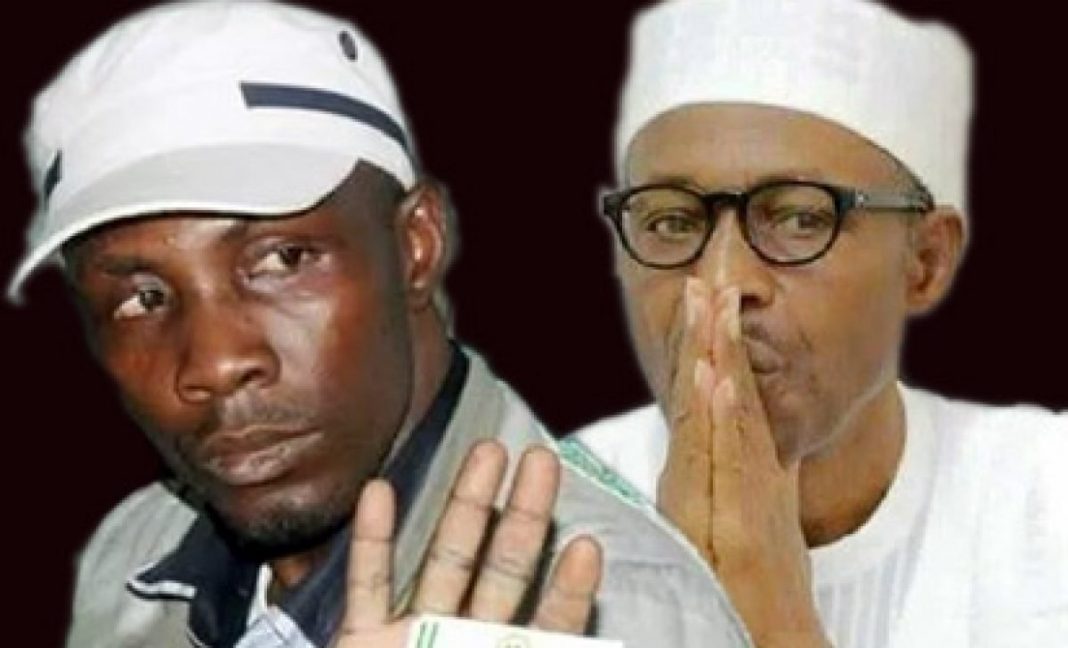 Tompolo has given reasons why he told federal government seven days to constitute NDDC board.

Former militant and Gbaramatu chief, Government Ekpemupolo also known as Tompolo, has issued the Federal Government a seven-day ultimatum to constitute a substantive board for the Niger Delta Development Commission (NDDC).

CityNews recalls that the Ijaw Youths Council (IYC) for the better part of last week, occupied the headquarters and office of the interventionist agency in Port-Harcourt and Warri to press home the same demand.

Tompolo, in a statement he personally signed and made available to journalists on Sunday in Warri, Delta State, said it was a disservice for him to lay low amid deprivation of the Niger Delta of

its rights under the guise of a forensic audit that has been used by the Minister of Niger Delta Affairs, Senator Godswill Akpabio, to paralyse the commission.

The Ibe-Ebidouwei of Ijaw Nation alleged that the delay in constituting a substantive board for the NDDC was a grand conspiracy against the Niger Delta by some faceless persons from the presidency, the National Assembly and security agencies.

He said that the failure of the presidency to inaugurate a substantive board was “an act of corruption as the people of the region have lost so many resources in the process of the so-called forensic audit” ordered by President Buhari in 2019.

Tompolo, therefore, warned that an unimaginable civil disobedience, of a higher magnitude than the mass protest by Ijaw IYC last week, might play out in the coming days in the region if the presidency failed to constitute the NDDC board within seven days.

He, however, urged President Buhari, members of the National Assembly and security agencies to work towards the constitution of the substantive board of the NDDC within a few days to avert a total breakdown of law and order that will put crude oil exploration and exploitation activities in the region in jeopardy.

“I have watched and observed with keen interest, the circumstances surrounding the constitution of the NDDC board for some time now. I would have continued to keep watching and observing, but for love of the region and the country.

“The continuous running of the Niger Delta Development Commission (NDDC) by a sole administrator at the instance of the Minister of Niger Delta Affairs Senator Akpabio, is undemocratic and anti-development, hence unacceptable to the people of the region.

“The people of the region are averse to a one-man show in a commission that is supposed to attend to the developmental needs of nine states, namely, Abia, Akwa-Ibom, Bayelsa, Cross River, Delta, Edo, Imo, Ondo and Rivers. It will likely set the region on fire, sooner than later.

“The act establishing the commission provided among other things that it will be administered by a board comprising of a Chairman, Managing Director, Executive Directors and Commissioners who will be drawn from the nine states that made up the region,” Tompolo warned.

VIDEO: Toyin Abraham breaks down in tears as public spat with Lizzy Anjorin hots up

EFCC Boss, Bawa Speaks On His Relationship With AGF Malami

Easter: ‘Our People Must Sleep With Their Eyes Closed’ – Lagos Assembly Speaker, Obasa