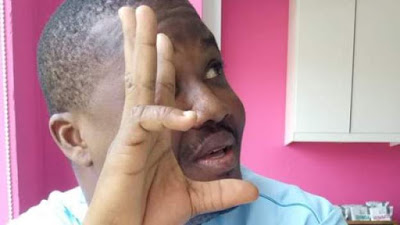 Police in Liberia have arrested a political activist for a Facebook post in which he used inflammatory language to criticise the government’s proposed coronavirus feeding programme.

Menipakei Dumoe, a staunch critic of President George Weah, had rejected the idea.

He wrote on Facebook on Monday: “We don’t need free bags of rice. I say we the poor in [the capital] Monrovia need AK-47s so that our leaders can take us seriously.”

Police say his post amounts to a security threat. 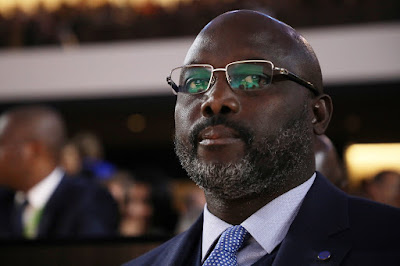 Before his arrest, Mr Dumoe defended himself, saying his message was a metaphor and did not refer to actual guns.

He is acting head of the large campaign group The Council of Patriots, which has organised two mass protests in the last year against Mr Weah’s handling of the economy.

Mr Dumoe’s lawyer Findley Karnga has called for his release, saying he was being held unconstitutionally.

But police spokesman Moses Carter told the BBC that authorities had 48 hours to press charges.

But it has been difficult for the authorities to police as people have been going out looking for food.

The government’s $25m proposal to feed some of the most vulnerable people in the country affected by the restrictions has been approved by both houses of parliament on the condition that it specifies where the money is being sourced.

What A Sad Coincidence, DSTV Moves Nigeria’s NTA to Channel 419