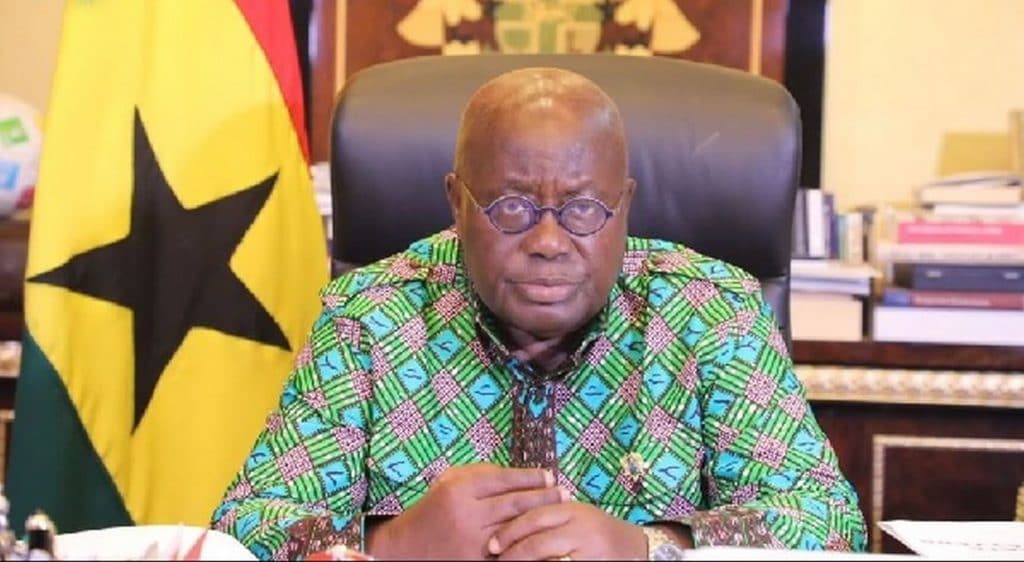 President Nana Akufo-Addo of Ghana has apologized for the demolition of part of Nigerian High Commission’s building in Ghana.

The building was demolished on Friday.

A source had claimed that a businessman said the Nigerian High Commission’s staff quarters was being built on his land.

But Ghana claimed that unknown persons carried out the act.

Shehu said Akufo-Addo expressed his sincere apology for demolition of a building on the premises of Nigerian High Commission in Accra, Ghana.

“In a telephone call, the Ghanaian leader told President Buhari that he has directed full investigation into the incident.

“Earlier in the day, it further emerged that some suspects had been arrested, and will be arraigned in court,” he added.

How US, UK, Russia, Others Can Learn Politics From APC – Yahaya Bello Explains