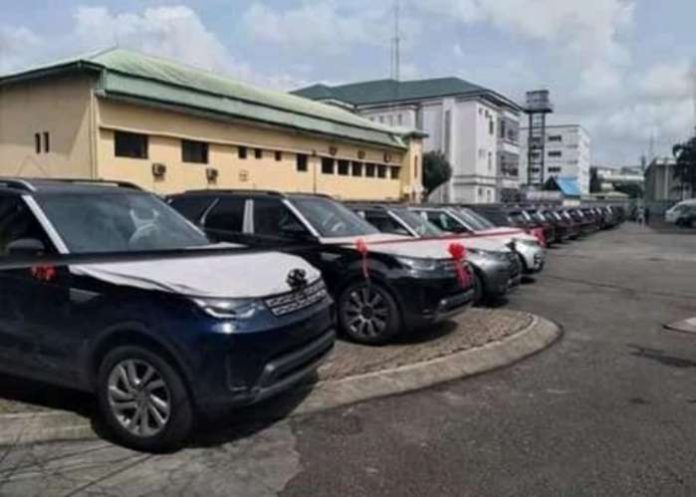 The beneficiaries of the luxurious vehicles also included judges of Rivers State origin serving in the in the Federal Judicial Service.

While doling out the vehicles, Wike noted that his government gave Judges and magistrates vehicles two years ago with the promise that they would be replaced from time to time as a matter of deliberate policy.

According to him, the SUVs were the fulfillment of the promise he made to the judges to enhance effective delivery of Justice in the state.

He said as a lawyer and Governor of the state, the rule of law, independence of the judiciary and unhindered justice delivery were paramount to his administration.

He added that the SUVs have a warranty of five years and the judges can send them to Coscharis Motors if they notice any fault within the period.