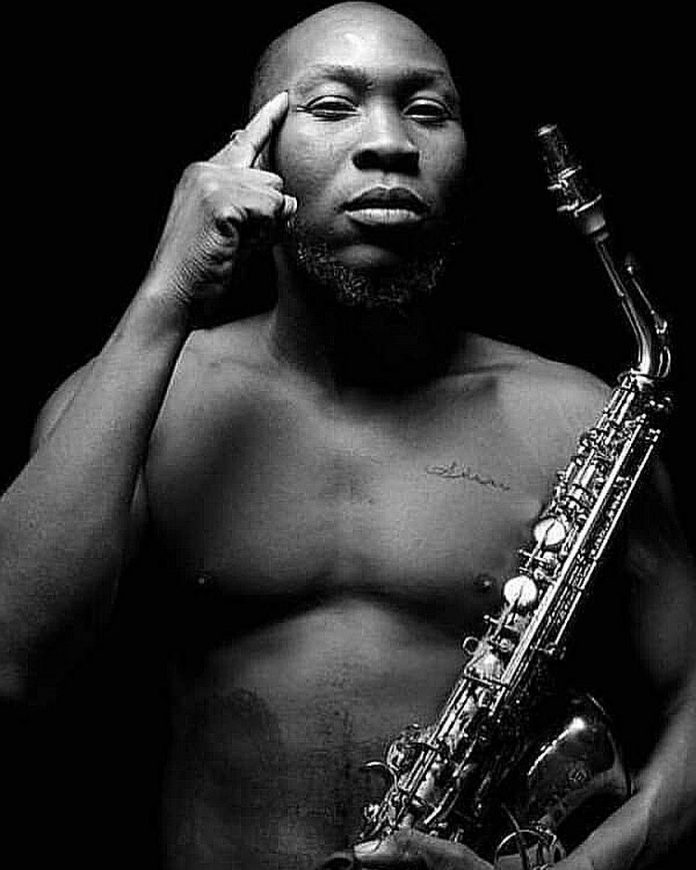 Singer, Seun Kuti, the son of legendary Fela, has said the government threatened to shut African Shrine if he goes ahead with the launch of his “political resistance” which he called The Movement of the People.

In a post on his Instagram page (bigbirdkuti) duplicated on his Twitter handle (@RealSeunKuti) Seun revealed that “the government” made the threat in a call to his elder sister. 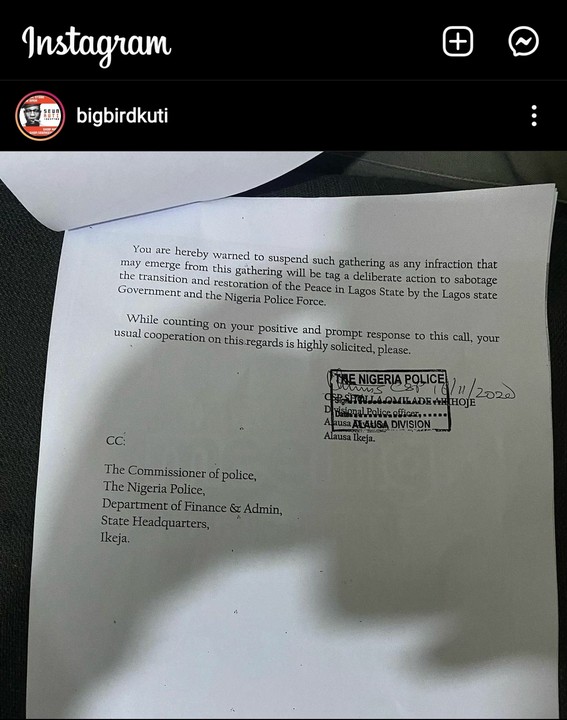 In the letter dated November 16, 2020, entitled “RE: Mass Meeting of a Movement of the People tagged #EndSARS Movement: Lessons and Task,” the Police said the meeting Seun was planning “is not welcome at this perilous time.”

The letter read in part: “Your are hereby warned to suspend such gathering as any infraction that may emerge from this gathering will be tag (sic) a deliberate action to sabotage the transition and restoration of the peace in Lagos State by Lagos State government and the Nigeria Police Force.” 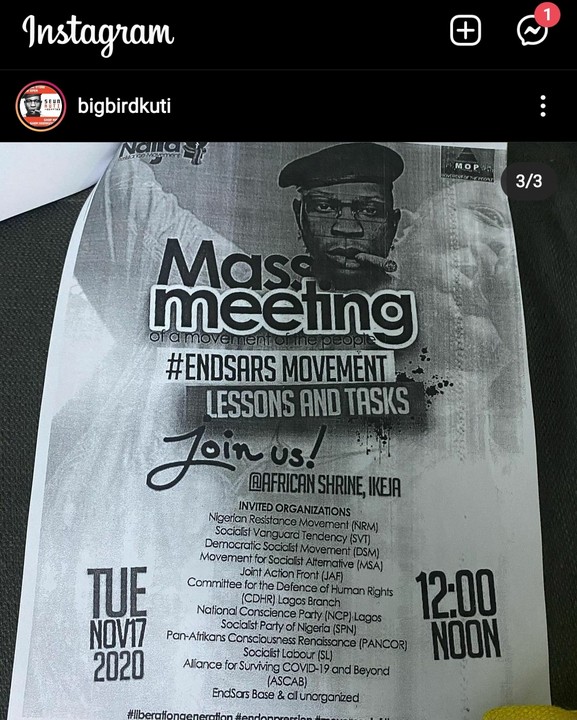