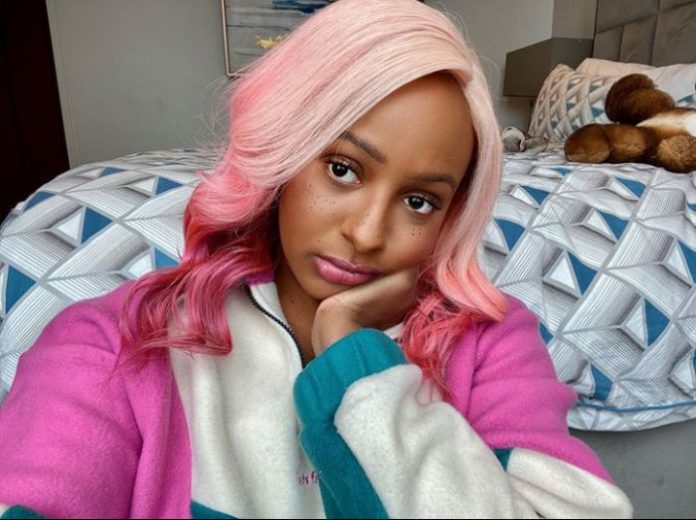 DJ Cuppy is apparently unhappy with the poor reception that greeted her album from Nigerians.

The billionaire daughter, just like many artistes released her album this year, but you can say it’s the least talked about album — well you can’t be out-rightly wrong.

A loyal fan however thinks Cuppy has been unfairly treated and then asked why Nigerians did that.

Cuppy who saw the tweet replied saying, it’s only BAD BELLE and that karma will catch them, lol. 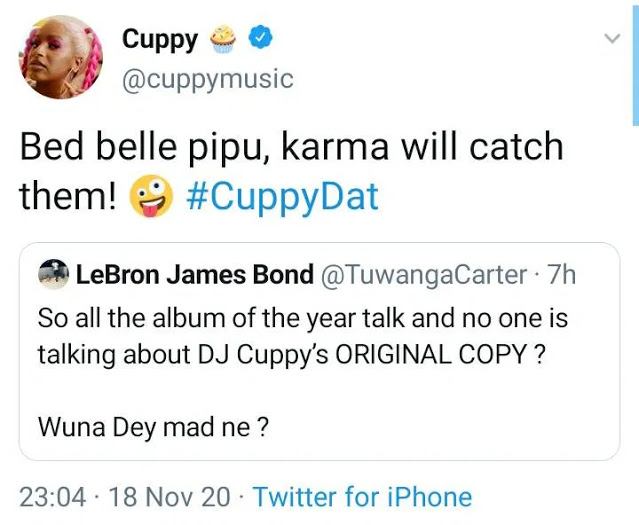