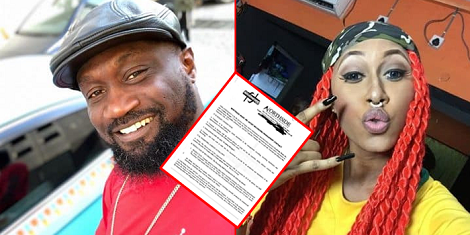 Music executive and CEO of Northside Entertainment Jude Okoye, has shared copies of the 2013 contract with dancehall/reggae singer, Cynthia Morgan.

Recall that the dancehall singer alleged that her stage name was taken away from her and that she no longer had access to her social media accounts following her exit from the former record label, Northside Entertainment. She said she lost all she had, including her name, VEVO account, and royalties after they had some issues concerning her contract.

Jude Okoye in an Instalive interview with Tunde Ednut denied taking over her Instagram and Twitter accounts, he, however, admitted that he took over her VEVO account, adding that it was a means of recovering over N40m he spent on her. He also promised to release copies of the contract Cynthia Morgan signed in 2013 with his Northside Entertainment. 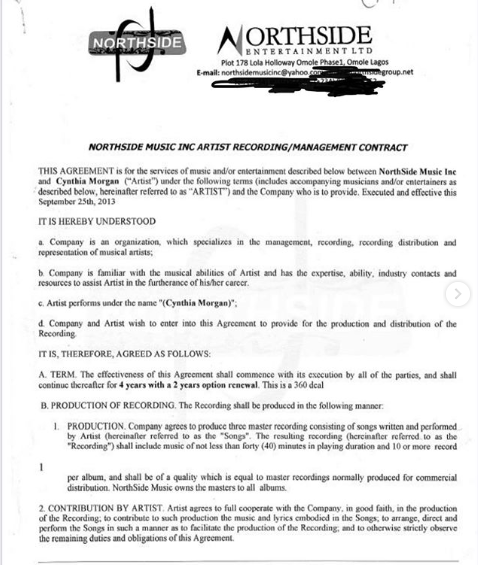 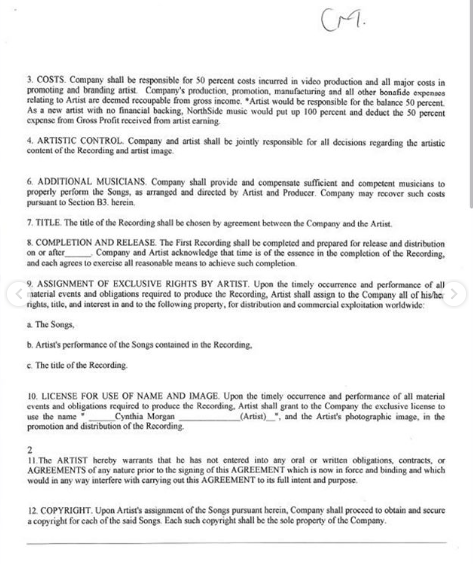 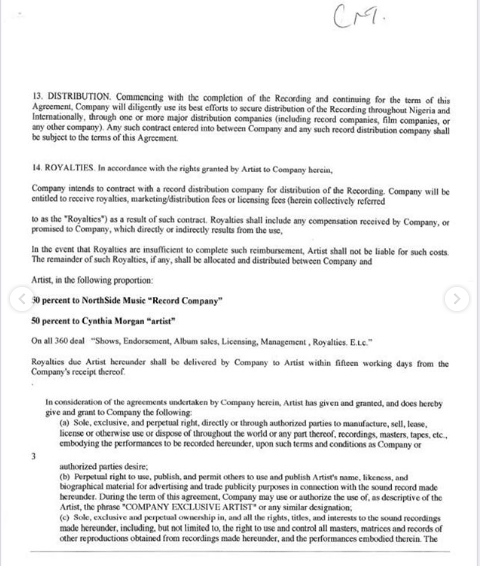 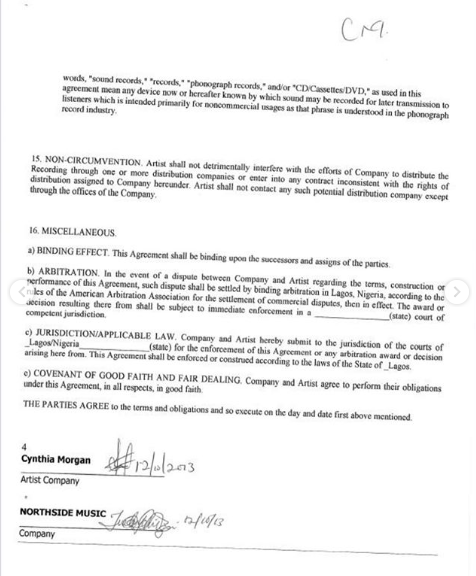