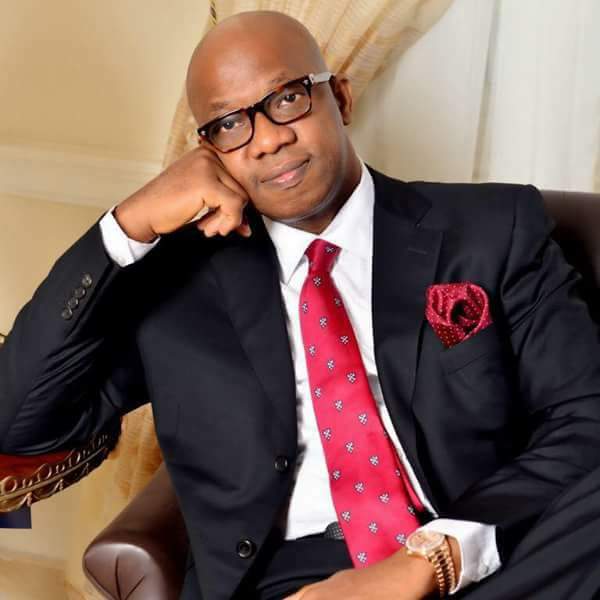 Governor Dapo Abiodun of Ogun State has said that the Sarkin Fulani in Yewa North speaks Yoruba better than he does, stressing that herdsmen are not criminals.

CityNews Nigeria reports that Governor Abiodun said this while addressing newsmen at the Presidential Villa in Abuja on Friday.

The governor was at the Presidential Villa to present a report on the recent headsmen crisis in Ogun State to President Muhammadu Buhari.

According to Abiodun, the killings in Ogun were not by Fulani herdsmen, but by bandits, whom he said were cattle rustlers.

He said media houses were not helping matters, wondering why someone would be in a hurry to spread fake news.

“The Fulanis have lived with us in Ogun State for hundreds of years peacefully.

“The Sarkin Fulani from that particular corridor speaks Yoruba better than I do.

“One of the problems we have realised is ethnic profiling. Criminals are criminals. Our people have had a problem with drawing the line between peaceful Fulani people who are traditionally herdsmen and bandits, who are cattle rustlers.

“The media houses are not particularly helping us. It beats me why somebody will be in such a hurry to spread fake news. We don’t have any country apart from Nigeria. There must be stiff penalty for people propagating fake news because fake news is threatening the unity of this nation.

Abiodun disclosed that the state is now enjoying relative peace, as he commended the northern governors who were in Ogun State for a peace talk.

It would be recalled that about 12 persons were said to have been killed by suspected herdsmen in Yewa axis of the state over the last one week.

Dillian Whyte reveals why he lost to Povetkin, what will happen in rematch

Woman digs herself out of grave after being beaten and buried alive by neighbours who...