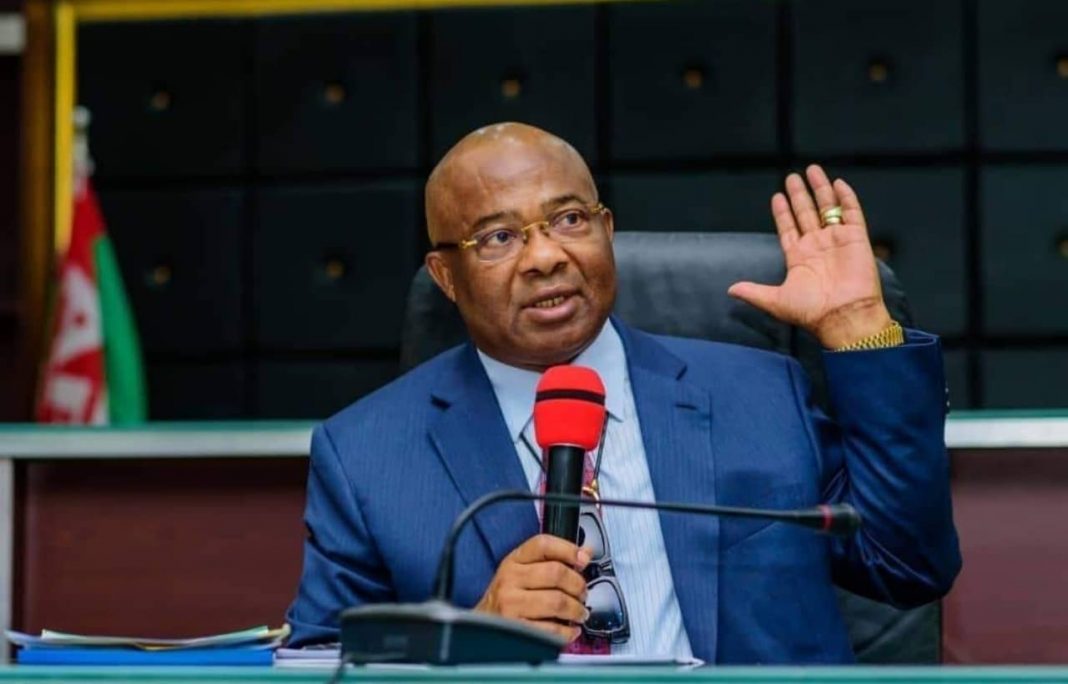 Indigenous People of Biafra (IPOB) has said that Governor Hope Uzodinma of Imo State should be held responsible for the death of a chieftain of the Peoples Democratic Party (PDP), Ahmed Gulak.

IPOB spokesman, Emma Powerful, in a statement described Gulak’s death as a “professional assassination”, adding that IPOB members were not responsible for the killing.

He further charged Governor Uzodinma to disclose how Gulak died without further delay.

According to Powerful: “Today is not sit-at-home. People are going to church and this was why we shifted the date to tomorrow. This is political assassination; we are not in the same party as Gulak.

“Uzodinma and APC know about Gulak’s death, we do not know anything about his movement, talk more of him being in Imo State. Nigerians believe this because they hate IPOB, Biafra.”