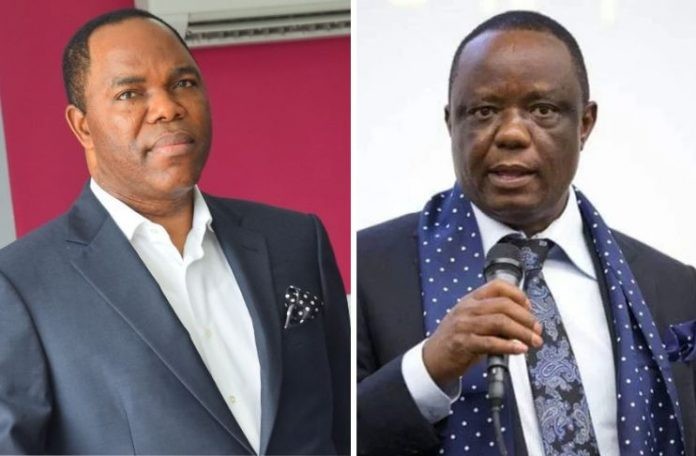 The allegation by a former director of Ocean Marine Solutions (OMS) Limited, Mr Tunde John Ayeni, that the company was hijacked by Captain Hosa Okunbo has been allegedly contradicted by a series of validly-executed company resolutions and other documents which he allegedly signed, transferring his shares in OMS and its other associated companies to Wells Property Limited.

Ayeni had, through his lawyer, Femi Falana (SAN), petitioned the Economic and Financial Crimes Commission (EFCC) on the matter and had also raised issues of alleged financial misappropriation by his erstwhile business partner, Captain Okunbo.

His narratives including the allegations most of which were not substantiated or backed up by documentary evidence, were contained in the nine-page petition dated December 7, 2020 and titled: “Request for investigation of stealing and criminal diversion of company fund”.

All the documents made available by the management of OMS in its defence allegedly showed Ayeni was part of the processes and meetings that culminated in his transfer of all his shares in OMS and its associated companies to Wells Property Development Company Limited.