Home Sports How Football Are Fans Cashing Out With Crypto 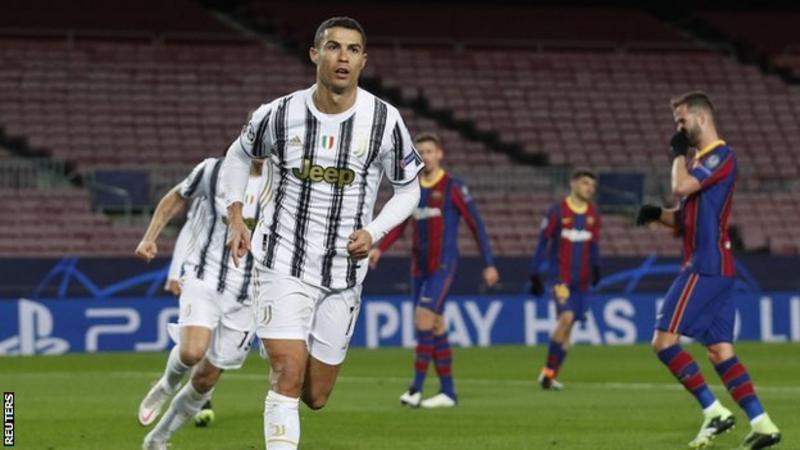 A growing number of football teams are now venturing into crypto for obvious reasons. With a Covid-19 battered global economy, football teams have had their stadium gates closed in compliance with lockdown measures aimed at curtailing the spread of the virus, leading to billions of dollars in losses.

Data from Deloitte, revealed that major football league clubs will have lost over €2 billion in revenue by the end of the 2020/21 season, including amounts foregone in respect of 2019/20, as a result of the COVID-19 pandemic, primarily due to:

Near-zero Matchday revenue for the Money League clubs beginning from March 2020, with fans unlikely to be able to return in significant numbers for any of the 2020/21 season;

broadcast rebates of the ‘big five’ leagues and UEFA, which reportedly amounts to about €1.2bn, a large proportion of which is borne by Money League clubs; and

lost potential to continue their previous growth trajectory over the period.

Taking into account that the top 20 football clubs generated a combined €8.2 billion in 2019/20, down 12% on the prior season (€9.3 billion), it then becomes unsurprising that football clubs would be searching for other revenue channels and innovative strategies to keep their fans engaged.

Sports teams take advantage of the feeling of ownership exhibited by their fans. It is logical, therefore, for football teams to explore avenues that strengthen fan loyalty and their passion for the game.

Holders of the Juventus Fan Tokens ($JUV) will be able to vote on some specific decisions made by the club, such as changes to the club’s jersey. They can also earn rewards while doing so, as well as access exclusive content and memorabilia.

Recall that the world’s highly respected footballer, Cristiano Ronaldo collected about 770 Fan Tokens ahead of Juventus’ match against Benevento some weeks ago, as a way of marking his record-breaking goal milestone.

It is the first time a footballer has been rewarded with Crypto, which is becoming a prominent feature in the interaction of fans with the world’s most popular sport.

A growing number of fans holding the leading Italian football team’s token are obviously smiling to the bank. At the time of writing this article, the fan token has already generated returns of about 596.98% within a span of 11 months according to Coinmarketcap.

Barcelona FC has also seen its token rise by over 1,500% since its launch at $2; and now trades at about $35 (at the time of writing this article), posting massive gains to holders of such asset.

Manchester City Football Club is the latest football club exploring sports fan tokens. Registered Manchester City fans can use these tokens to get rewards or giveaways organized by the football club, play mobile games, access promos, and vote on the club’s polls.

Besides Manchester City Football Club, Barcelona and Juventus, other clubs that have signed deals with Socios.com, a first-of-its-kind mobile app for football fans to vote on club-specific decisions, include AC Milan and Paris Saint-Germain.

Manchester City Football Club has announced that it will be rewarding all registered fans with free $CITY Tokens. Such offering is seen as a reward for fan loyalty and, therefore, increases the clubs’ engagement with their fans. Other teams like Liverpool Chelsea, Arsenal, and Manchester United are also towing the path.

The use of crypto in sports will also address geographical challenges and trigger the global expansion of sports and teams. Football clubs are now using blockchain to facilitate better experiences for their fans and presently, Chiliz is the crypto used in buying these sports fan tokens.

Nairametrics anticipates that such engagements with these football clubs via blockchain will open more economic opportunities and leverage the wider audience via collaboration with the industry’s global brands.

However, as this market segment grows and becomes increasingly concentrated, Crypto education also becomes necessary. Supporters of the most popular sport games need to adapt and work adaptively with their respective football teams in utilizing these tokens more efficiently rather than for just speculating price movem

Primate Ayodele Speaks On ‘Davido Performing At His Annual Thanksgiving’