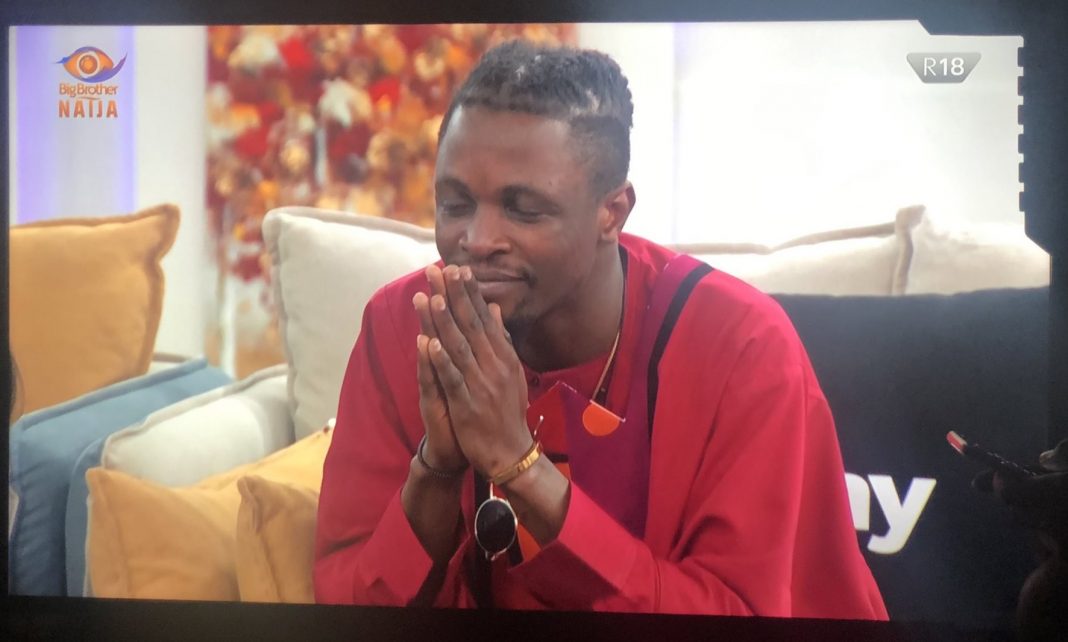 On the 5th day of March 2006, a reality show was introduced to Nigerians in which contestants live in an isolated house and compete for a large cash prize worth $100000 at the end of the show by avoiding being evicted by viewers.

The very first edition was held in 2006 and won by Katung Aduwak. Also, Efe Ejeba and Miracle won the BBNaija Season 2 and 3 edition respectively.

In 2019, Mercy Eke became the first female housemate to win the BBNaija season 4 show after a battle long competition with other housemates like Tacha and others.

Today, the grand finale, the winner of BBNaija season 5, ‘Laycon’, whose real name is Olamilekan Agbeleshe, is a 26-year-old Lagos-based rapper. Interestingly, his die-hard fans popularly known as ‘Icons’, showered him with their unflinching love and support. Celebrities are also not left out in giving him tremendous support.

Many have wondered how Laycon got through the heart of the people. Some of the reality show fan had taught the big confrontational issue between Erica and Laycon had boosted Laycon’s popularity. Yes, they may be right but other factors actually contributed to Laycon’s success in the show.

Investigation revealed that Laycon had many friends before the show, meanwhile, there are 5 extremely Lagos big boys within his friend’s circle who had supported Laycon music career before he actually came in for the reality show. One of the five big boys own a record label Laycon flouts while releasing most of his singles.

No one knew Laycon had dropped interesting songs like ‘Senseless’, ‘Who Is Laycon?’, other freestyles, and even featured award winning indigenous rapper, Reminisce in a single until he came to the Big Brother house.

However, more revelations indicated that the said big boys concluded to sponsor Laycon’s expenses to the reality show, having spent alot to promote him before now and all did not yield any positive result.

This season, of all the housemates, Laycon has indeed set remarkable feats especially with winning tasks, maintaining a calm posture, setting and beating trends on social media, but the hardest of all was done by his friends who released numerous funds to the public to buy him alot of votes.

Today, as Laycon is jubilating his win, these five big boys will be poping their champagnes as the task ahead of them to make Layco win the 2020 ‘Lockdown’ edition was realised. The fame and the money has truly come and the question is, will Laycon be able to be at the peak it for a long period of time to enhance the efforts of his friends.

Others are a trip to Dubai packaged by Travelbeta; a year’s supply of Indomie noodles, Munch it, and Colgate toothpaste; a year’s supply of Pepsi, a branded chiller, trip to watch the UEFA Champions League final; and a brand new Oppo mobile smartphone.

Above all character:Oyibo Wives of Lagos star, Linda Hurter shares raw bedroom pics with her...