Home News How Many Goals Werner Will Score For Chelsea This Season – Gary... 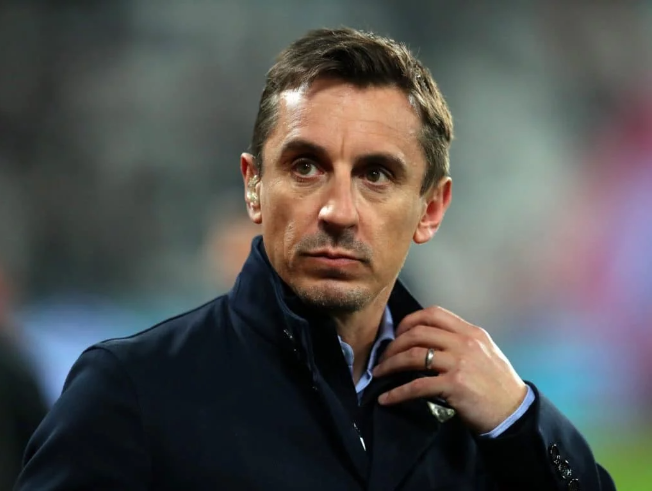 Gary Neville has predicted how many goals Werner Will Score For Chelsea This Season.

CityNews Nigeria reports that the former Manchester United defender, Gary Neville, has predicted that Chelsea striker, Timo Werner, will score at least 20 goals for Frank Lampard’s side this season.

According to Neville, he would be surprised if Werner doesn’t find himself amongst the leading scorers in the Premier League this season, because the Germany international is surrounded by good players at Chelsea.

Recall that Werner sealed a move to Chelsea earlier this summer from RB Leipzig and made his Premier League debut against Brighton on Monday.

“It all seems a bit too good to be true,” Neville said on Sky Sports’ Monday Night Football show.

“You think of the goals Timo Werner has scored in four years in a top league, and he’s 24 years of age. You think about de-risking your signings, that looks like the least risky you can get.

“12 international goals in 31 appearances, not all of those are obviously starts.

“I will be absolutely amazed if he doesn’t get 20 goals for Chelsea this season if he stays fit.

“Particularly, with Mount around him; Pulisic, Havertz, Ziyech when he gets fit.

“There are too many good players around him. I would be surprised.”