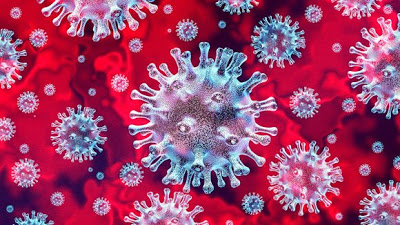 Some suspected hoodlums have carted away bags of garri from the Bayelsa State Emergency Management Agency’s warehouse at Igbogene, Yenagoa, that are being distributed as relief materials to cushion the effects of the coronavirus pandemic.

It was gathered that the boys moved over 150 bags of garri out of the warehouse and carted them away through a bush path.

The state government had, on Thursday, commenced the distribution of the bags of garri to the three local government areas of Yenagoa, Southern Ijaw and Kolokuma/Opokuma in the first phase of the exercise under the supervision of the SEMA Chairman, Zedekiah Izu.

Izu, who is also a member of the state’s COVID-19 Task Force chaired by Governor Douye Diri, had explained on Thursday that the staple was meant for the victims of the 2019 flood in the state but the National Emergency Management Agency delayed bringing it to the state.

He said the governor directed that the bags of garri be distributed to the poor to reduce the hardship being suffered by the people as a result of the lockdown imposed on the state to curb the spread of coronavirus.

The stolen bags of garri were said to be allocated to the Sagbama and Ekeremor local government areas.

An eyewitness who spoke on condition of anonymity said, “The boys came threatening to deal with anybody who tried to stop them from having their COVID-19 palliatives.”

The incident was said to have caused pandemonium in the area and the warehouse was forced to be closed to prevent the looting of the remaining bags of garri.

Efforts to get the comment of the SEMA boss did not yield any result as he did not return calls to his mobile.

He had yet to reply to a text message sent to him as of the time of filing this report.