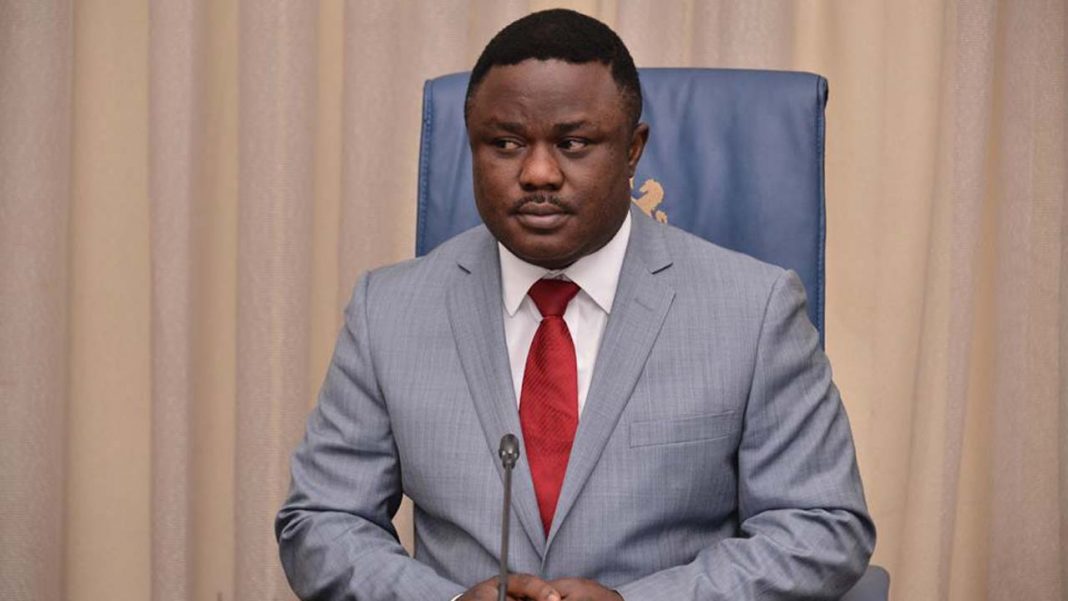 Governor Ben Ayade of Cross River has said that aligning with the All Progressives Congress (APC) party would bring federal assistance to the state.

While addressing the youths who held a rally to welcome him to the party at the governor’s office in Calabar on Thursday, Governor Ayade said he joined APC for the benefit of the state.

According to him, a party is an appropriate vehicle that will bring full economic benefits to the state, which he said is the APC.

“We have to re-sucket into the centre to drive the value of governance into the state where our interest will be better served,” he said.

He said that Cross River has a lot of mineral resources but the resources required to exploit the hydrocarbons were beyond the capacity of the state.

The governor lamented that Cross River was economically disadvantaged, noting that the state is the 35th in terms of revenue allocation received from the federal government.

Mr Ayade also said he expanded the government to accommodate 38,000 young people and urged the youths to go and register as APC members in their respective wards.