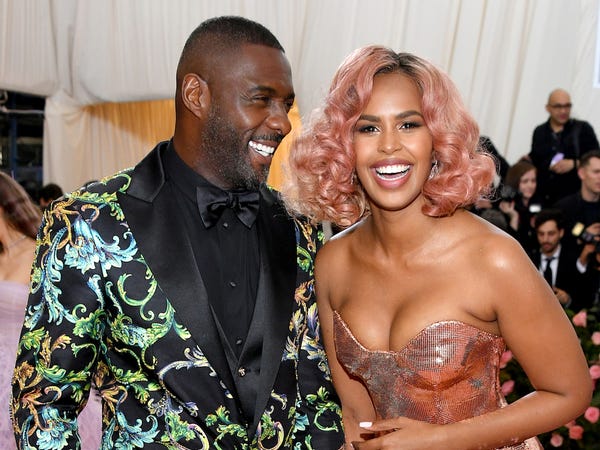 CityNews Nigeria reports that Idris Elba and wife, Sabrina Dhowre have both denied welcoming a baby boy into their family.

Congratulations are not in order for Idris Elba and wife as the Hollywood actor just denied the as mere rumour. 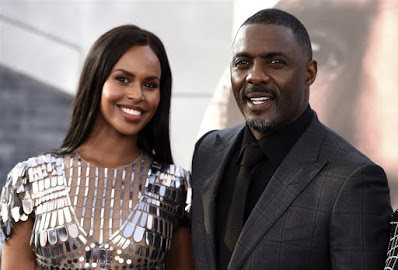 Earlier today,It was reported by multiple outlets that the 48-year-old actor “confirmed to ET Canada” that he and the model were now parents to a new baby, claiming he said this while promoting his new film, ”Concrete Cowboy,” at the Toronto International Film Festival on Sunday. “It really resonates with me, I’m a father of two boys, and definitely I can’t wait for my youngest to see this film.” Apparently, some took it as Idris revealing he had welcomed a new child.

ET later updated their story to make things clearer for readers: “A source close to Elba confirms that he was referring to his godson when saying he is the father of ‘ two boys.’ The actor is married to Sabrina Dhowre and has an 18-year-old daughter, Isan, and son, Winston, 6, from previous relationships.” The Star then followed up with a tweet of his own, shutting down the false reports. “Sab @Sabrinadhowre and i thank you for all the congratulations but we haven’t had a baby.. .. that’s not true😀 Don’t believe everything you read. Stay safe.