Home News Ignore Senators’ Jumbo Pay, Focus On What We Do – Ahmad Lawan... 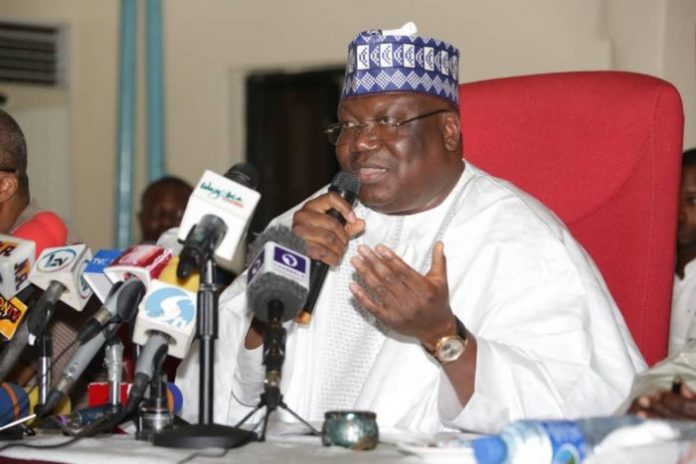 Nigeria’s Senate president, Ahmad Lawan, has asked Nigerians to demand for accountability and the output of the lawmakers and the legislature in general instead of questioning the “jumbo pay” received by lawmakers.

The lawmaker said the funding that the National Assembly receives is inadequate and as a result, ”many lawmakers struggle to do things by themselves.”

“So when we always debate on “jumbo pay” instead of what should be the functions and hold us responsible for what we are able to do or what we are not able to do; ask for what you think we should be doing rather than saying close the Senate or close the National Assembly. Do you understand the implication of this?” he said.

Mr Lawan complained that the National Assembly gets less than one per cent of the nation’s budget and that the call for their pay cut is ‘misplaced’.

“…in a budget of over N13 trillion, the National Assembly will have a budget of N125 to N128 billion. What percentage is that? It’s less than 1 per cent. So where is the remaining 99 per cent?

A former Kaduna senator, Shehu Sani, had in 2018, revealed that each senator earns ₦13.5 million as monthly ‘running cost’. This is in addition to a monthly consolidated salary of ₦700,000.

He said it will be better for Nigerians to replace the current set of lawmakers with new and better representatives ”instead of calling for the scrapping of the National Assembly and other debates over alleged jumbo salaries and allowances”.