Home Sports I’m going to bless him with these hands for 24 minutes’- Nigeria’s... 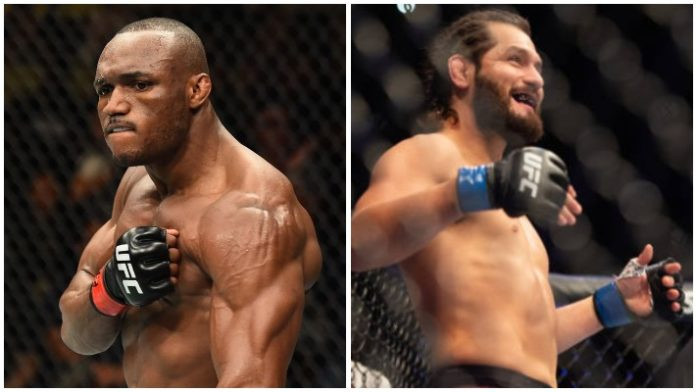 Nigerian born, welterweight champion Kamaru Usman has issued a stern warning to his next challenger, American’s Jorge Masvidal ahead of their huge welterweight fight at UFC 251 this weekend.

Masvidal, nicknamed Gamebred, replaced Usman’s original opponent Gilbert Burns, who withdrew from the fight after he tested positive for Coronavirus.

The fight will be held on Saturday night, July 11, at UFC Fight Island in Abu Dhabi 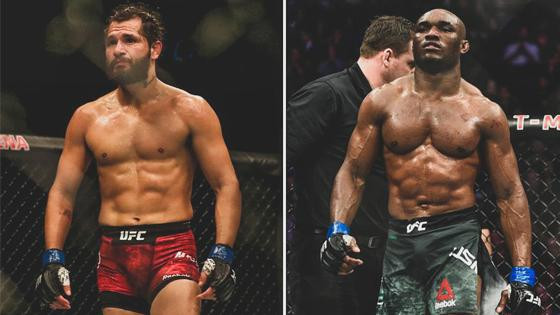 And ahead of the showdown, ‘The Nigerian Nightmare’ Usman has promised to defeat Jorge Masvidal in 24 minutes.

‘Whether he lets me bless him in the first round where there’s no more suffering, or he can take it like (Colby) Covington and I’ll bless him for 24 minutes until I get him out of there.’

Kamaru Usman, who is the first African-born champion in UFC history won his 11th straight UFC fight against Colby Covington in December 2019.

OMG! 24-year old mom shot dead in front of her fiancee after she used a...