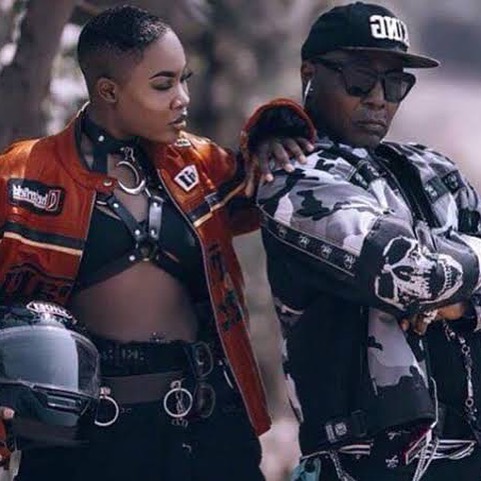 CityNews Nigeria reports that musician and activist Charly Boy says he is grateful for having a gay or lesbian child.

His daughter Dewy Oputa in 2016 opened up to him that she was a lesbian.

“For Parents Only. About 4yrs ago, my last Princess of the house called me from America, from her tone I was bracing up for whatever she was about to tell me especially when she kept saying to me, ‘daddy promise me you won’t get mad at me, or give up on me,’” he wrote on Friday. 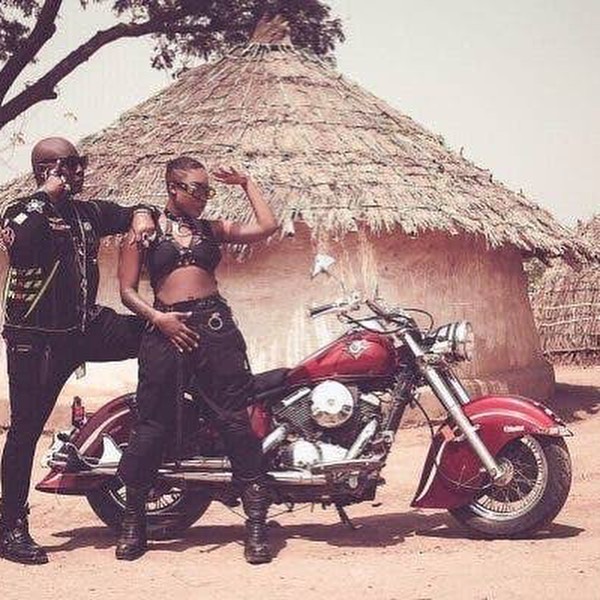 “As a matter of fact, I now look back and find that I am grateful for the experience of having a gay or lesbian child. Nothing can come between me and any of my beautiful children.”

Dewy replied her father’s post saying, “But just a few days ago �… you know what never mind,we already did this in 2018. Imma let you post your lil content for your follows.”

She said she has been with her current partner for three years.

Charly Boy has been married to African-American singer and former fashion designer Diane for over thirty years..