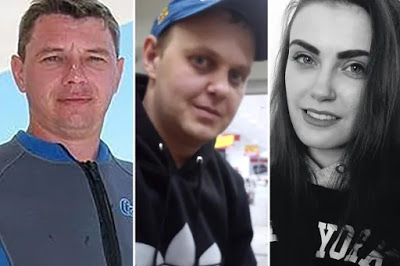 An innocent dad was allegedly r.a.p.e.d and battered to death by vengeful parents after their daughter “lied” and said that he had abused her as a “joke”.

The girl claimed truck driver Dmitry Chikvarkin had touched her and a friend “below the waist” as he was dropping them off to a carer in the town of Verkhnyaya Pyshma in Russia.

She told her parents Valeria Dunaeva, 25, and Sergey Chabin, 33, and they gathered three male friends to attack Chikvarkin, cops claim.

A law enforcement source told the Znak newspaper they smashed a metal pipe over his head, breaking his skull.

It is also claimed they r.a.p.e.d him using a metal pipe.

The woman who had cared for the children was also allegedly attacked as she tried to protect her friend Chikvarkin. 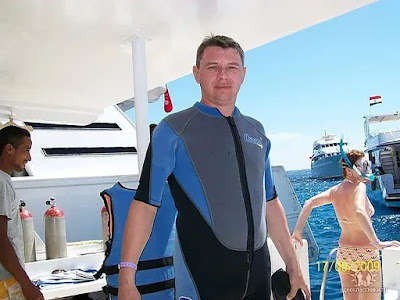 The truck driver, a father of a six year old girl, was alive when the group left but died later from head wounds.

A friend told the Komsomolskaya Pravda newspaper: “He just wanted to help by giving the kids a life, but he was killed.

“He would never harm children.”

Police say they have interviewed both children and believe the older girl invented the accusation as a “joke”.

They concluded the claim he had touched the pair was a “lie”.

Dunaeva and Chabin along with an alleged accomplice Mikhail Ivanov, 27, have been detained.

Is she having a laugh? I will sleep in your bed tonight – Wathoni tells...

COVID-19 Could Cause Infertility In Men – Study