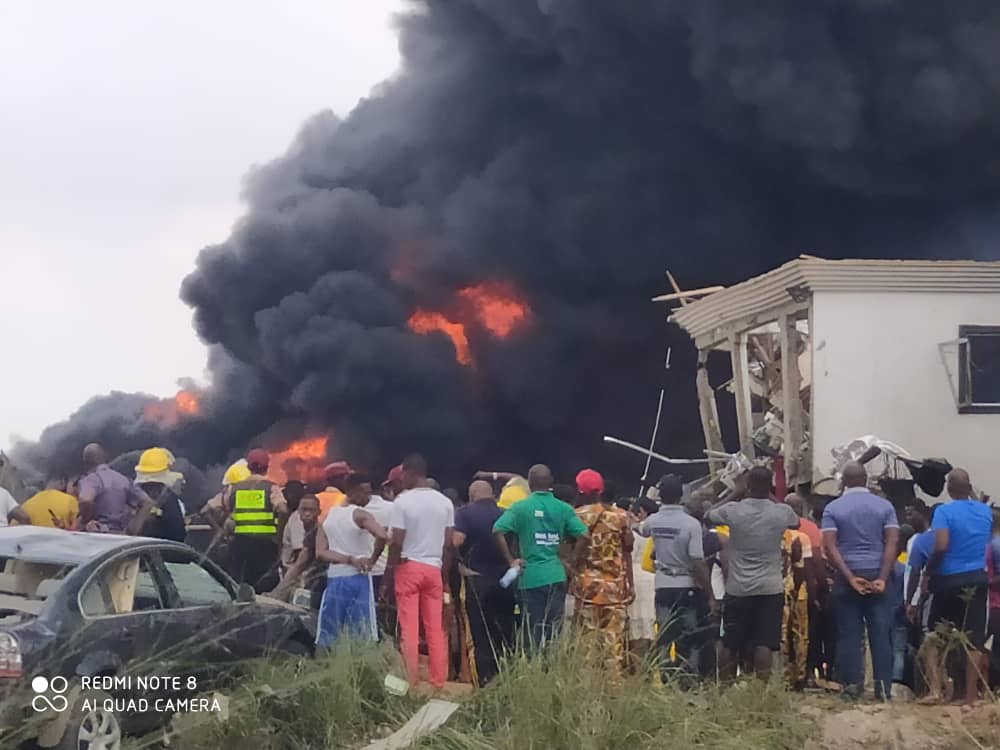 Thirteen persons were killed and over 40 injured in rocket attack on Maiduguri by suspected Boko Haram members.

As at the time of filing the report, a team of military, civilian JTF and humanitarian workers were still combing the town for corpses even as the injured were assisted to hospital.

CityNews Nigeria reports that the major casualties were recorded at a football field in Gwange near the house of late General Mamman Shuwa, who was one of the earlier casualties of insurgency in the state.

Nine boys who were playing football early evening were killed by the rocket.

Many others were also injured in the area.

Other parts of the town were not spared the rocket, believed to have been shot to destabilise the town, paved the way for a massive attack by the insurgents.

At Adam Kolo part of the town, the rocket killed four persons.

A source said a vehicle parked in the area was totally scattered.

He said that the corpses was removed and taken to the State Specialist Hospital.

He said those that were injured were equally assisted to the hospital to be treated.

When our correspondent drove to the place at about 6.30pm, the entire area was cordoned off by Civilian JTF and some soldiers.

All attempts to get the military and other security agencies to talk on the incident officially were unsuccessful.