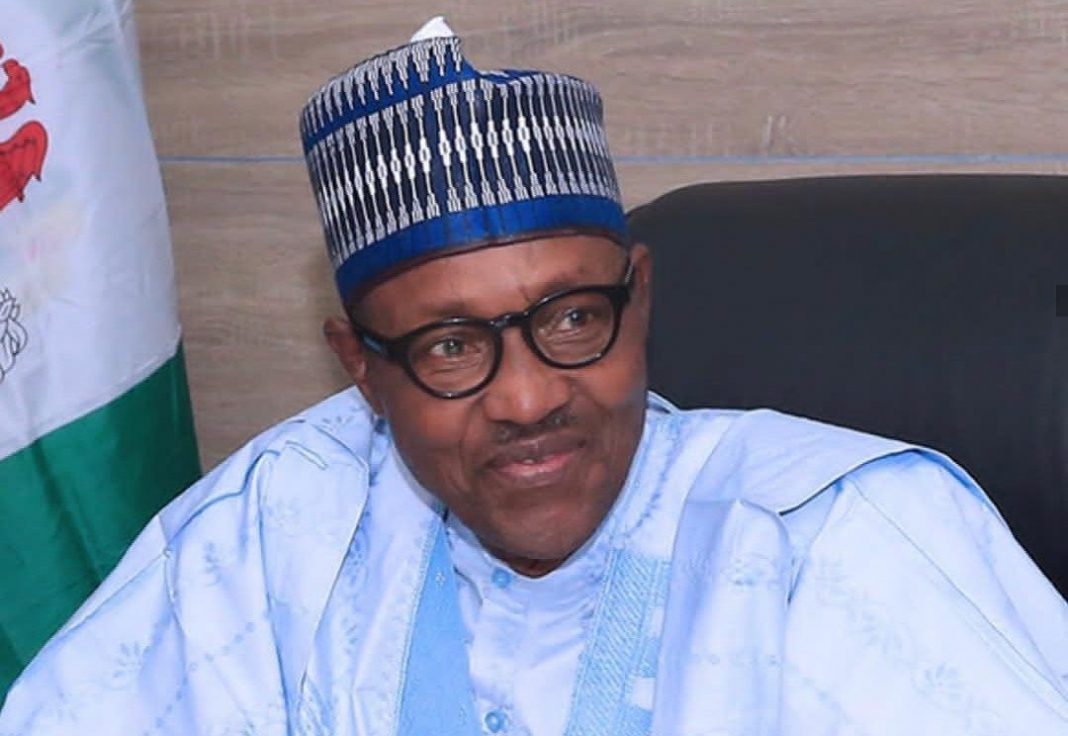 Kashim Shettima, former governor of Borno state, has warned against the deification  President Muhammadu Buhari, saying the president is not infallible and will be rebuked when his performance falls short of expectation.

Shettma said Buhari’s passion and commitment for safeguarding the lives of the people is unquestionable, noting that the president must not be deified and that doing that will amount to drawing comparison between him and God which is unacceptable.

He spoke on Tuesday when he featured on Arise TV programme, the morning show, monitored by Citynews Nigeria

His remarks are coming in the wake of the abduction of hundreds of students from a secondary school in Kankara, Katsina state.

The attack, for which Boko Haram claimed responsibility, and has sparked outrage both within and outside Nigeria, has led to renewal of calls for the removal of the service chiefs.

”We respect him. We cherish him. We love him. But don’t deify him because deification is [for] God. Buhari is not God. If there are things that need to be corrected, we are going to point it out to him and equivocally and unambiguously, but without playing to the gallery.”

The senator said the service chiefs have done their best but “their best is no longer Pfizer Boss Explains Why He’s Yet To Take COVID-19 Vaccineenough,” adding: “Justice, equity and fairness, even common sense demand that these service chiefs should go”.

The senator representing Borno central and was the state governor for the larger chunk of the decade long Boko Haram insurgency, said  the sterling and remarkable performance of the president in the early years of his first term has now been eroded by dispiriting security atmosphere in the north-east.

Shettima also called on the president to relieve the service chiefs of their duty, saying they have outlived  their usefulness.

He said: “There’s been some improvement in the security landscape in the state (Borno) especially in the first two years of the Buhari administration, but since then the security situation has been deteriorating and it’s high time federal authorities should fine-tune the security architecture not only in the north-east sub-region but across the whole federation.

“It’s high time the federal government rise to the challenge of leadership, fine-tune the strategies, inject some new blood into the system because as Albert Einstein said, insanity is the act of doing the same thing over and over again and expecting different results.

“The current crop of service chiefs have outlived their usefulness, it’s high time President Buhari gets rid of them. We do appreciate their efforts in the past, but their efforts and game plans are not working and it’s high-time we fine-tune the strategies, inject some new blood and there has to be some synergy in the different arms of the security forces.

“For instance, the chief of air staff is doing a great job but is there any synergy between the army and the air force and the navy, the brutal truth is no. The synergy is very poor.”

#EndSars Protests: How Anthony Joshua Got It All Wrong