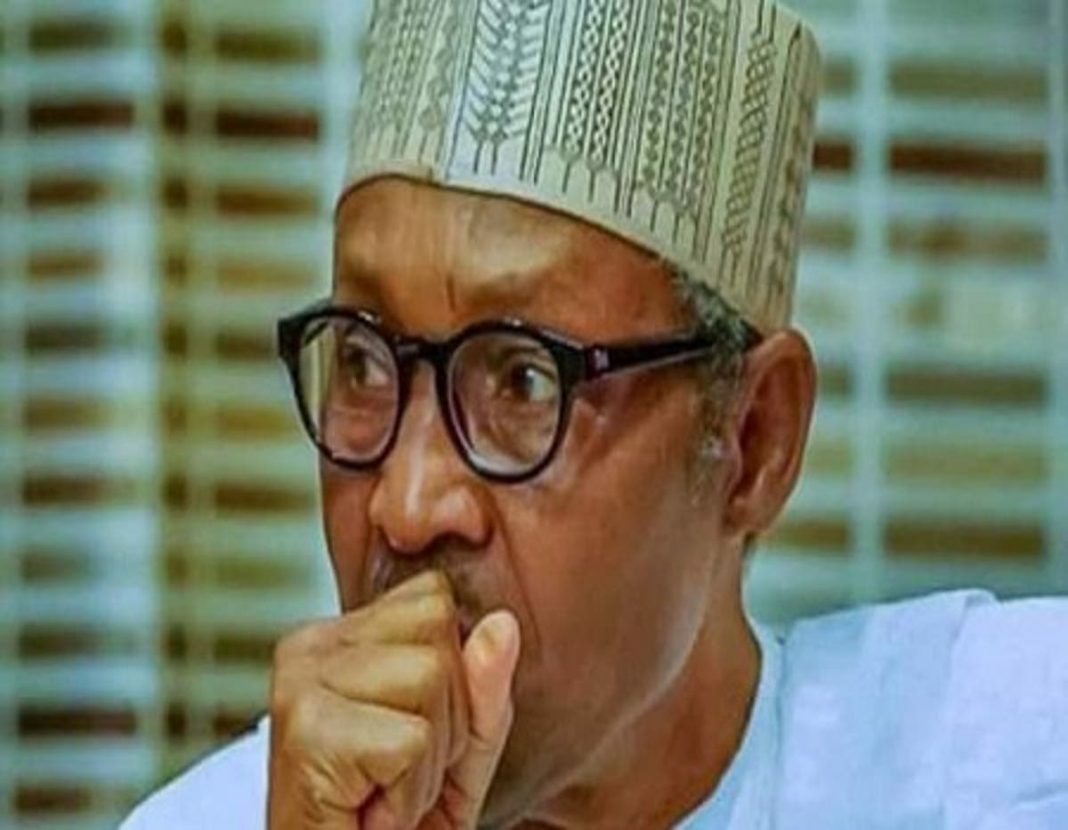 A meeting to address the state of the nation, under the aegis of the Committee for the Goodness of Nigeria, (CGN), was held in Abuja on Thursday.

The CGN, a coalition of the Interface Initiative for Peace led by Sultan of Sokoto, Alhaji Muhammad Sa’ad Abubakar and His Eminence, John Cardinal Onaiyekan; National Peace Committee under the leadership of former military head of state, General Abdulsalami Abubakar and the Sociocultural Consultative Committee led by a former president, Chief Olusegun Obasanjo, met behind closed doors at the Transcorp Hilton Conference room for over eight hours.

The eminent Nigerians declined comments at the end of the meeting.

No communique was also issued at the end of the meeting but the spokesman of the CGN, Ahmed Magaji, told newsmen that a communique would be issued.

It was, however, not released as of press time last night.

Checks revealed that the eminent Nigerians have scheduled a meeting with President Muhammadu Buhari.

When asked to confirm the date for the audience with the president, Chief Ogbeh said, “no time has been fixed yet.”

#USDECIDES: What You Need To Know About 3 Nigerians That Conquered America

All the Juice: See why new Big Brother Naija housemate, Dorathy is trending on Twitter