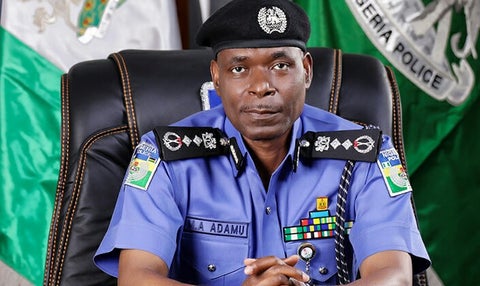 Inspector-General of Police Mohammed Adamu on Monday said the Police can’t be everywhere, at the same time.

Adamu stated this in Gombe during the state inauguration of the Community Policing Advisory Committee, which will be co-chaired by the Emir of Gombe, Sheu Abubakar, and the state Police Commissioner, Maikudi Sheu.

The IGP, who was represented by the Assistant Inspector-General of Police, in charge of Zone 3, Haliru Gwandu, said there was no better time than now for community policing to commence.

He said, “I consider this timely and very crucial. The Nigeria Police Force has continued to emphasise that while the police cannot be everywhere, our communities are found everywhere. Consequently, safety and security will be better guaranteed when and where members of the communities are actively involved in crime prevention and community safety.

He added that the emerging crime trend warranted the community policing strategy which, according to him, is citizen-centered.

On his part, Gombe State Governor, Inuwa Yahaya, said security is highly imperative noting that without it, anarchy will set in.

“The provision of security is the number one priority of each government because when there is security, you can guarantee that lives will be protected and businesses will be sustained. We remain focused as far as security is concerned,” Yahaya said.