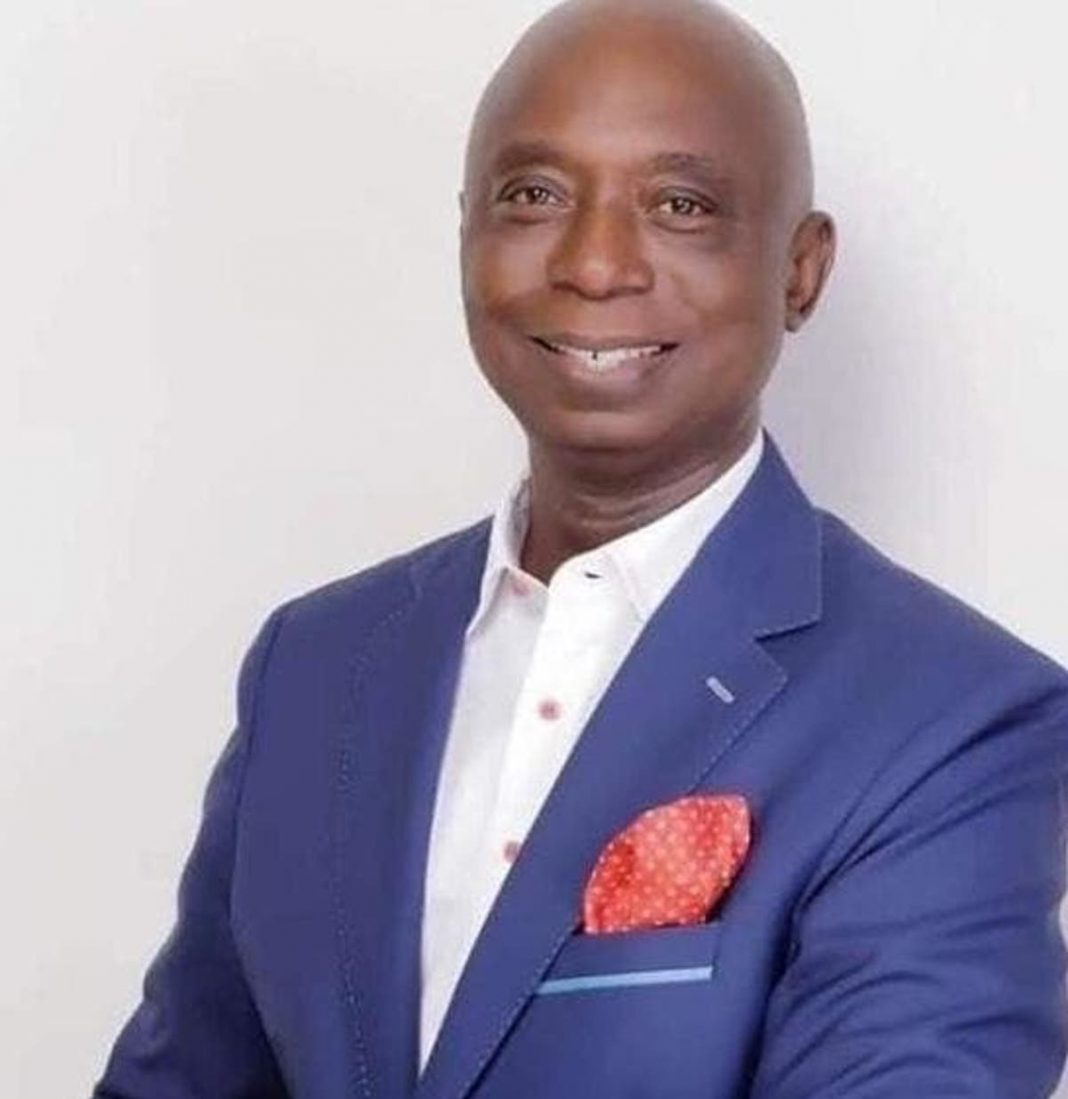 Ned Nwoko has said sacking of security chiefs is not the solution to the country’s security challenges.

The former House of Representatives member and founder of STARS University, Prince Ned Nwoko, has said never before had Nigeria faced wanton insecurity, as in recent times with reckless killings, kidnappings and armed robberies among others by bandits.

He spoke at the Annual Dinner Night & Discourse organized by the National Association of Online Security Reporters (NAOSRE) held in Lagos on Friday, was represented by Dr. Tony Akposeri

Speaking in his capacity as Grand Patron on the topic, “2021 Nigeria Security: Issues, Finding and Prospects”, Nwoko said: “Today is not the issue of sacking the service Chiefs as being advocated by some Nigerians. That will not solve the issue of security challenges.”

He stated that if the President sack the service chiefs and we don’t do the right thing, the issues affecting the security of lives and properties will still continue.

Nwoko enjoined the government to remunerate the security personnel, as well as recruit adequate personnel to safeguard the nation.

“The Nigeria Police is the principal law enforcement agency. It is the lead security agency in Nigeria with a staff strength of about 371,800. There are currently plans to increase the force to 650,000, adding 280,000 new recruits to the existing 370,000.

“Nigeria has more than 370,000 Police officers and a Police-to-citizen ratio of 1 to 400, which more than meets the UN’s recommended figure. Also, they need sophisticated weapons. Again, their salaries and pensions must be given priority.”

Elaborating more, Nwoko suggested to the government that the children of all security personnel should enjoy free education from primary to the university level, pointing that it will be a moral booster to them and helps get the best from them.

Furthermore, Nwoko spoke on funds and prospects. The former House of Representatives member stated that personnel should be aware of funds coming to their Cadre, stressing that it will give room for transparency

Finally, Nwoko added that security is not just the task of government and security agencies. He said it’s the responsibility of all citizens, urging all Nigerians to give useful and accurate informations on the activities of hoodlums, bandits and anti peace organizations.

He said churches, mosques, schools and others have a great role to play in promoting moral instructions that will set the values of honesty, discipline and hard work in the society.

He added, “Our security personnel are not immune against the bite of mosquitoes which causes malaria, either at home or at their duty post. However, my foundation in partnership with the federal ministry of health and other relevant stakeholders are planning to eradicate malaria in Africa starting with Nigeria.

“I urge you all to join hands with me as we take care of our environment, fund vaccine development and fumigate the entire country. It’s possible with your mobilization and advocacy of our strategies so that all our security personnel will also be free of malaria and Nigeria will be a malaria free nation,” he concluded.

US 2020:History professor who has accurately predicted every election since 1984 says Trump will lose