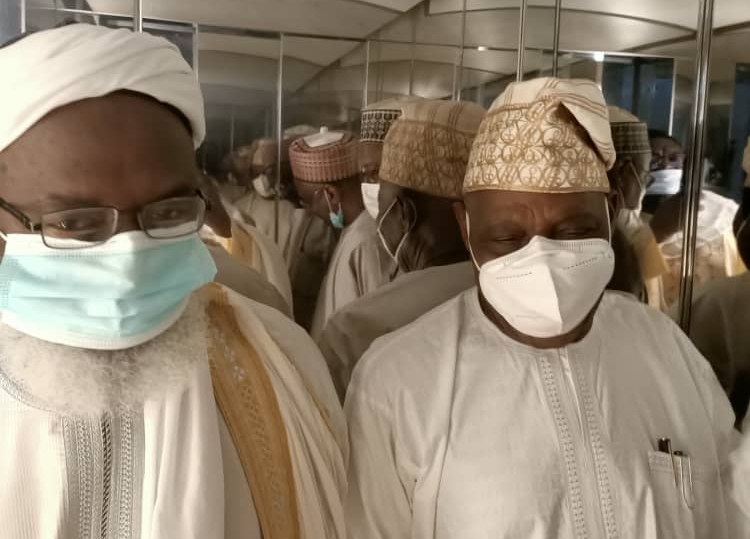 “It is not just the two of them present; it is stakeholders meeting holding at his residence here in Abeokuta.”

CN, however, understands the meeting may be connected to the insecurity in the country.

Gumi has been meeting with various stakeholders as part of efforts to solve the security challenge.

READ ALSO:   Tinubu To Get N10M From Organization Towards His 2023 Bid

The cleric has often called on the federal government to grant amnesty to bandits attacking residents across northern parts of the country.

He has repeatedly said the bandits should not be castigated and referred to as criminals if the country wants them to lay down their weapons.

US2020: Sarah McBride Becomes First Transgender To Become Senator In US