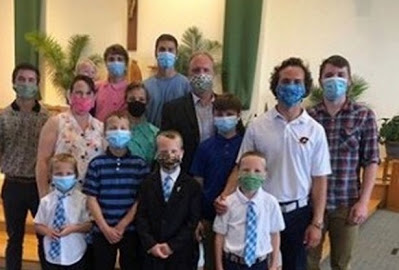 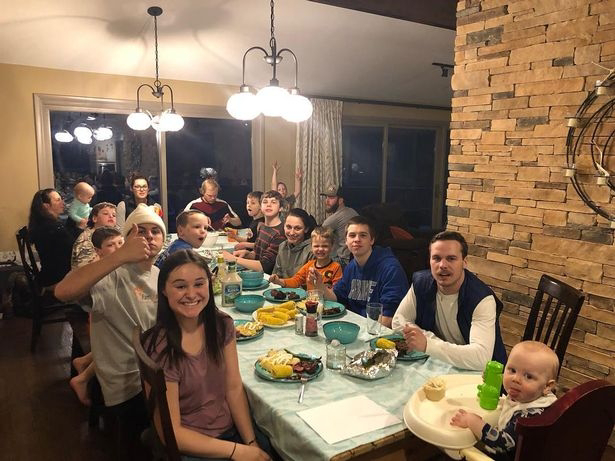 A couple have had a daughter almost 30 years after they welcomed their first of 14 sons into the world. 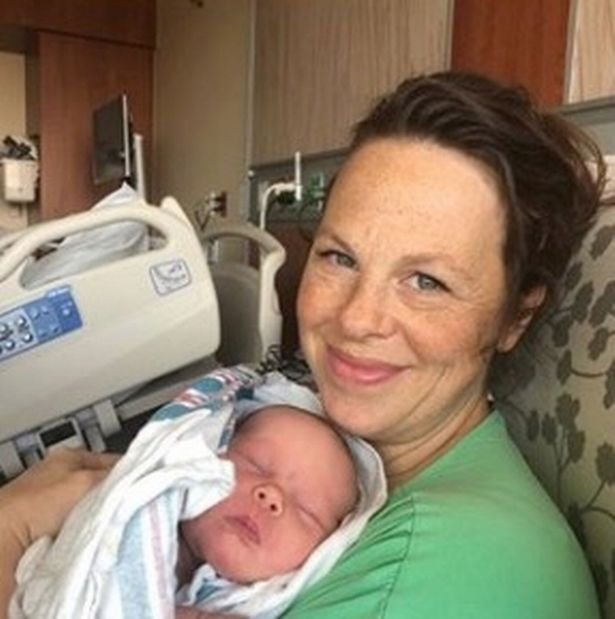 She is the latest addition to the large family, who live on a 200-acre farm in Michigan.

Dad Jay Schwandt, who along with his wife is 45, said: “This year has been memorable in so many ways, for so many reasons, but Maggie is the greatest gift we could ever imagine.”

Tyler Schwandt, the couple’s oldest child at 28, said his parents had resigned themselves to not having a daughter.

He said: “I don’t even know if my mom owns any pink clothing – or anything.”

The family are regularly featured in national and local news and share much of their lives with the world via a livestreaming programme called 14 Outdoorsmen.

A description of the show reads: “We have mom severely outnumbered, and as you can imagine, there is enough testosterone around here to fill a stadium!
“The boys have their own unique personalities, have a variety of interests and talents, but one thing we all have in common is our passion for the outdoors!

“Whether it’s hunting deer on our family farm, taking the boys on fishing adventures, camping, planting trees, climbing trees, collecting bugs or just raising a ruckus, if it happens outdoors, we do it, and we have a blast!”

The name of the show may need to be changed with the addition of child 15.

Jay and Kateri have been together since secondary school and they married in 1993. 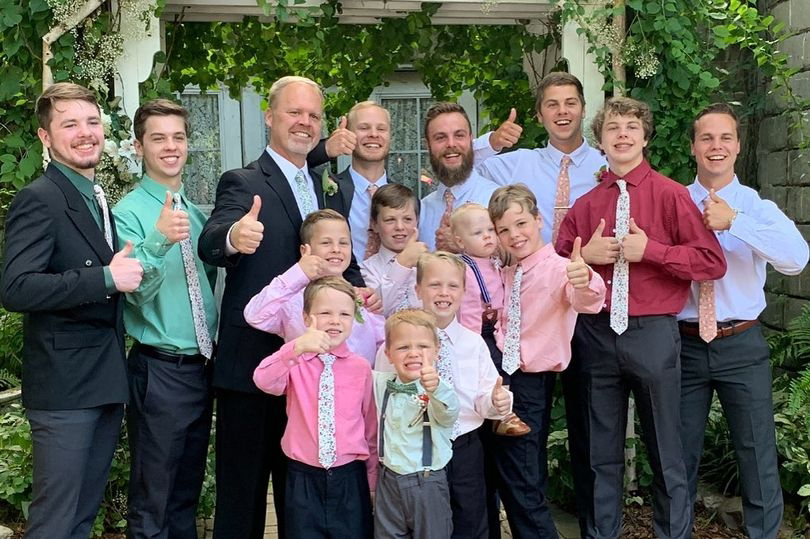