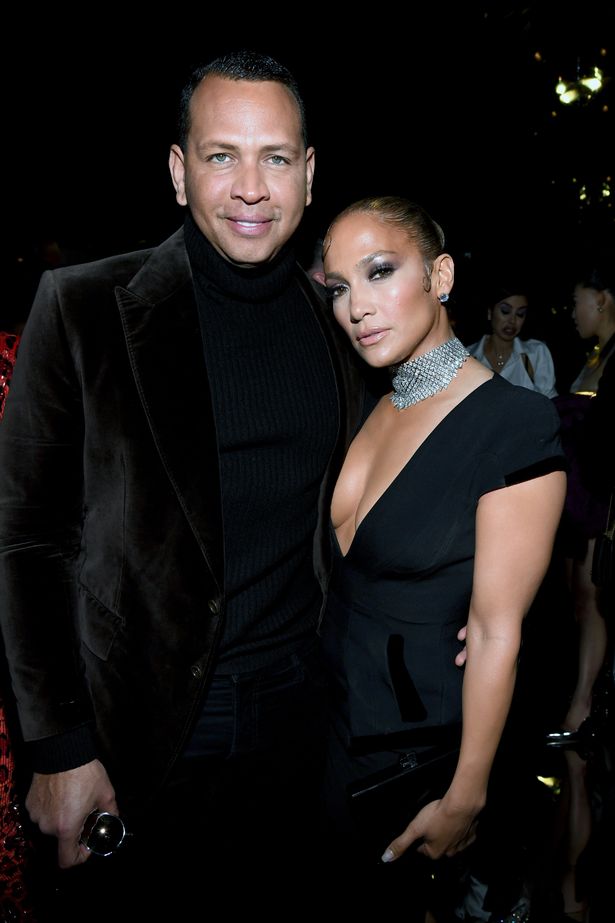 Jennifer Lopez has revealed her heartache after being forced to postpone her wedding day with beau Alex Rodriguez.

The actress and singer, 50, was set to tie the knot with Alex, 44, in a lavish ceremony in Italy this year after the retired baseball star popped the question over a year ago.

But the worldwide pandemic forced the pair to hit the brakes on their star-studded event.

Speaking on the Today Show, the Hustlers actress revealed: “There’s no planning right now. You just have to kind of wait and see how this all plays out, and it’s disappointing on one level.”

She continued: “After the Super Bowl and after World of Dance, after we finished filming it, I planned to take time off, which is what we’re doing kind of right now, but at the same time, you know, we had a lot of plans for this summer and this year. But everything’s kind of on hold right now.

“I’m a little heartbroken because we did have some great plans. But I’m also like, You know what? God has a bigger plan.”

Jennifer – who tied the knot three times prior to meeting Alex – added: “So we just have to wait and see. Maybe it’s going to be better. I have to believe that it will be.”

In March last year, former athlete Alex got down on one knee and popped the question to the performer during a romantic getaway to the Caribbean.